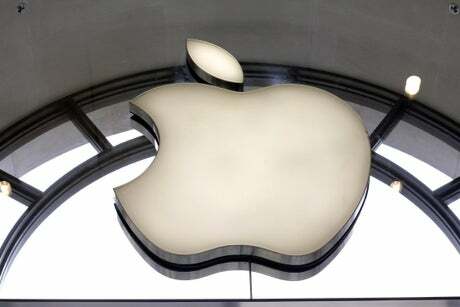 Apple has sent out invitations to a September virtual event and it is likely to see the unveiling of the latest generation iPhones.

The tech giant told invitees its event is set to take place on Tuesday 14 September at 6pm BST. It will be streamed live on Apple.com.

Full details of what the event will entail are yet to be released, but the Silicon Valley-based company typically announces new iPhones at this time of the year. Other new devices may also be launched.

If the latest model iPhone - which may be called the iPhone 13 - is launched at the event, it is likely pre-orders may begin the following day.

A release would follow the launch of the iPhone 12 and associated models in 2020, which was the first with 5G connectivity.

It comes as the sector, along with car manufacturers around the world, faces chip shortages.

On Wednesday the sector's latest blow came after Malaysian semiconductor-assembling giant Unisem Bhd said it will shut several plants for a week after three employees died with Covid-19.