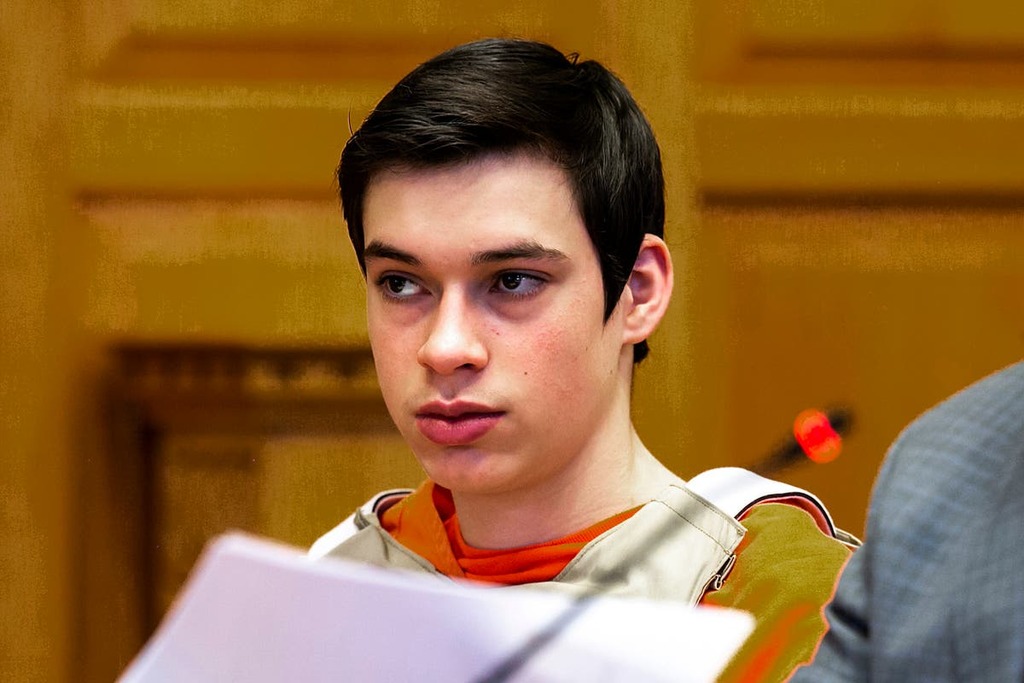 Iowa teen charged with killing teacher to be tried as adult

A 17-year-old Iowa boy accused of helping a classmate kill their high school Spanish teacher last year will be tried as an adult after a judge on Wednesday denied his request to move his case to juvenile court.

In his ruling, Showers cited the juvenile court's limited time to rehabilitate Goodale if the teen is found guilty, noting the longest Goodale could be held in the juvenile system is six months past his 19th birthday.

“The juvenile court’s dwindling time to rehabilitate the defendant is simply insufficient for a crime of such magnitude based on the nature of the offenses described in the minutes of testimony,” Showers wrote.

Police arrested Goodale and another teen, Willard Miller, in Graber’s killing. Graber’s body was found Nov. 3 hidden under a tarp, a wheelbarrow and railroad ties at a Fairfield city park, and police said she had been beaten to death with a baseball bat. Fairfield is about 95 miles (152.89 kilometers) southeast of Des Moines.

Miller’s attorneys have also requested his case be moved to juvenile court. A hearing on that motion was held Friday, but the judge had not issued a ruling on the request by Wednesday.