Kamila Valieva will continue competing at the Winter Olympics, but the IOC says there won't be any medal ceremonies in Beijing to celebrate her triumphs

Despite testing positive for a banned substance, Valieva was cleared by the Court of Arbitration for Sport (CAS) on Monday in a decision shrouded in controversy.

Not long after the decision, the IOC announced there won't be a ceremony to award medals for the team event, which the Russian Olympic Committee won last week. The same goes if Valieva finishes on the podium in the women’s individual event.

“In the interest of fairness to all athletes and the NOCs concerned, it would not be appropriate to hold the medal ceremony for the figure skating team event during the Olympic Winter Games Beijing 2022 as it would include an athlete who on the one hand has a positive A-sample, but whose violation of the anti-doping rules has not yet been established on the other hand," the IOC said in a statement.

On Monday, the CAS ruled that as a minor, Valieva was a “protected person” and, thus, subject to more protections under the World Anti-Doping Code. Valieva could still see her team gold medal—and other potential medals—rescinded after a full investigation. 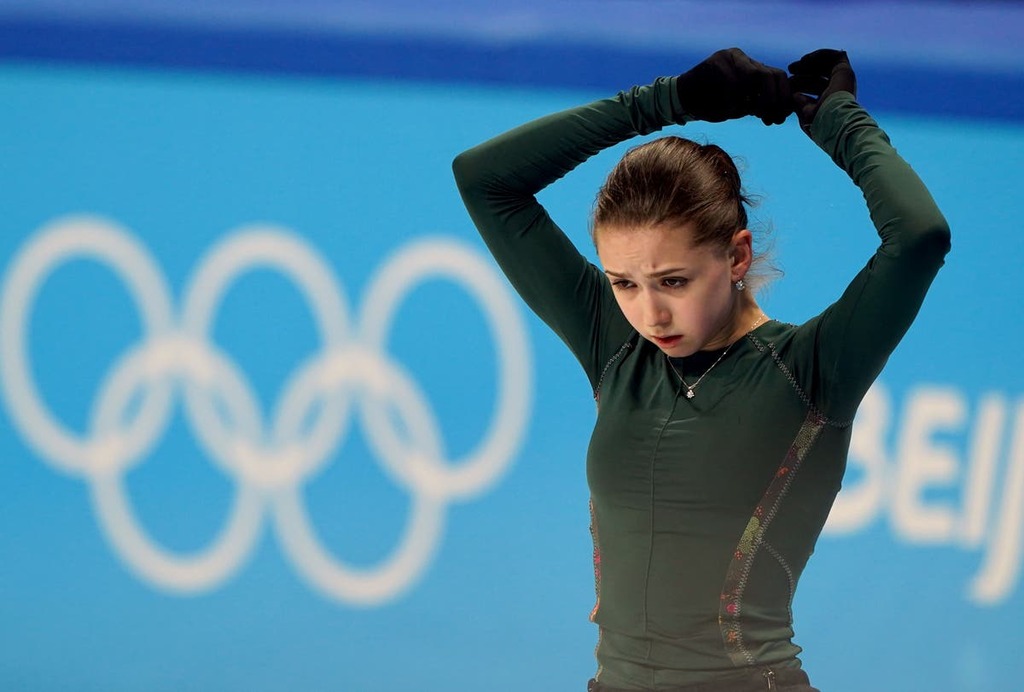 Kamila Valieva cleared to skate but no medals if she finishes in top three
‘Exceptional circumstances’ and the fear of causing the 15-year-old ‘irreparable harm’ given as reasons by CAS.

The Independent UK
One subscription that gives you access to news from hundreds of sites
Russian Skater Kamila Valieva Can Compete At Beijing Olympics After Failed Drugs Test, Tribunal Rules