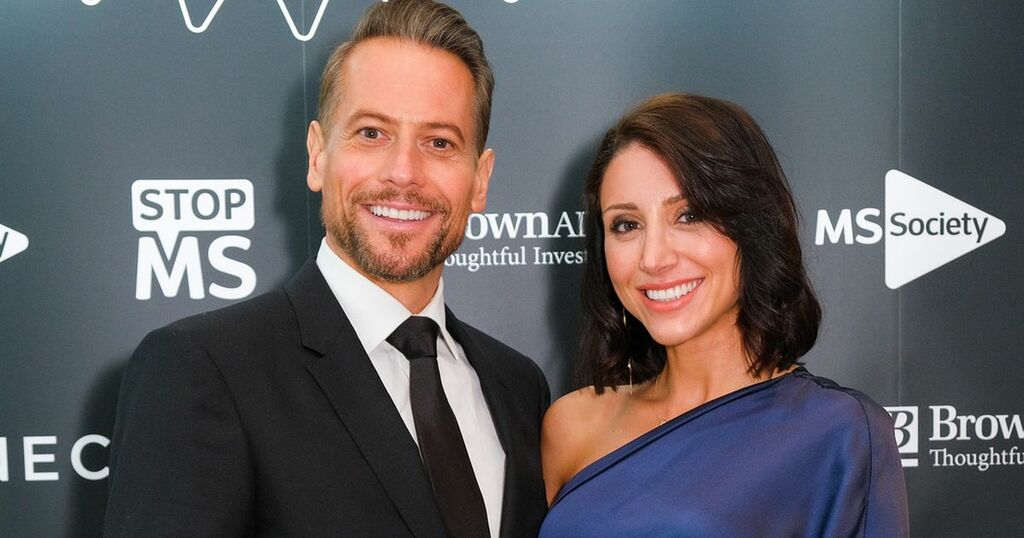 Daily Mirror
One subscription that gives you access to news from hundreds of sites
Brave Deborah James honoured with Damehood after raising £3.9million for bowel cancer

Australian actress Bianca Wallace has given a rare insight into the blossoming romance with boyfriend Ioan Gruffudd.

The couple got together in the wake of Ioan's split with wife-of-14 years Alice Evans.

Bianca, 29, who recently opened up about her Multiple Sclerosis diagnosis, could not stop praising her new partner at a fundraising event in London.

Bianca, who was told that she suffered from the condition which affects the brain and nerves three years ago, said she felt "very lucky" to be with someone as supportive as Ioan, the Daily Mail reports.

"Look it's not an easy illness. I'm more proud of the partners, I feel more sorry to the partners of people with MS because for us you have to face it, you genuinely don't know what it's going to be like," she said during the SMS Battles Quiz for The MS Society on Thursday.

"But when you've got an amazing support system, everything's different everything changes."

Bianca also revealed she received an outpouring of support after sharing her diagnosis on social media and said she previously "lived in fear" of what others would think of her if they found out she had MS.

"I wasn't sure when the moment would come for me to open up about my diagnosis," said Bianca.

"Like so many others I lived in fear of what would happen if people found out. I could have never predicted the overwhelming response that came with my post."

She previously explained in a video on Instagram that the diagnosis forced her to change her life, give up her job in accounting and "follow her heart."

She told fans that at some point she briefly lost the ability to walk with doctors unsure whether it would be temporary or permanent.

On Thursday, the actress shared her experiences at the SMS Battles Quiz at the East Wintergarden.

Bianca, who was accompanied by partner Ioan, wore a beautiful one-shouldered navy gown which she paired with some chic lace-up heels.

Meanwhile, the Fantastic Four star looked dashing in a black suit and patent shoes as the two lovebirds posed arm-in-arm for pictures.

The couple, who went public with their relationship in October last year, frequently come under fire from Ioan's ex-wife Alice Evans.

Following their split, the 53-year-old Vampire Diaries actress accused Ioan of being unfaithful and said his new partner was "not that hot".

Ioan and Alice had been married for 14 years before he filed for divorce in March 2021.

He applied for a temporary restraining order against her in February 2022, claiming she had made a series of threats.

Daily Mirror
One subscription that gives you access to news from hundreds of sites
Brave Deborah James honoured with Damehood after raising £3.9million for bowel cancer