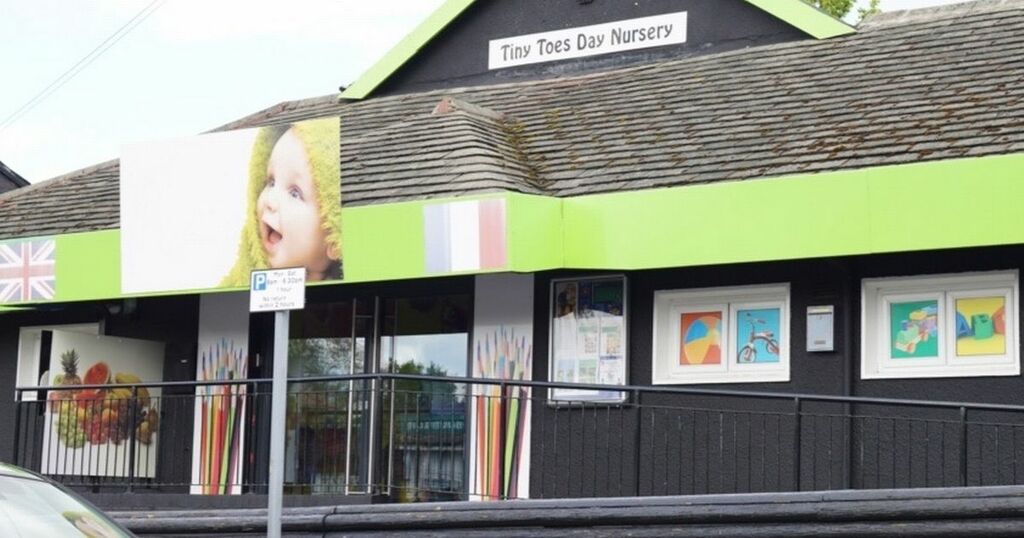 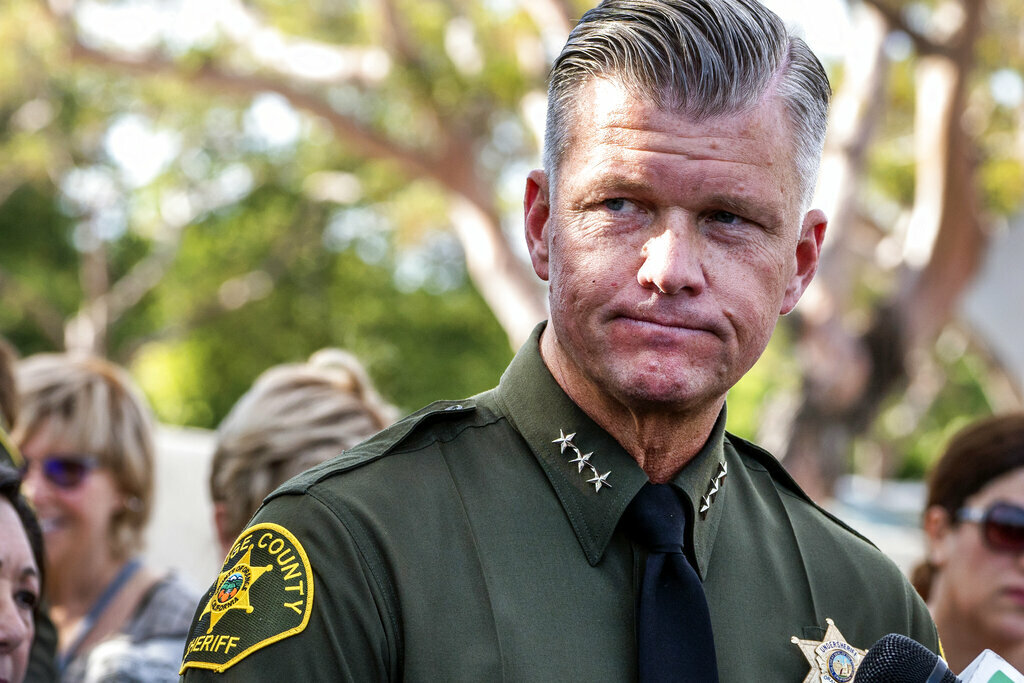 Al Jazeera
Read news from The Economist, FT, Bloomberg and more, with one subscription
Learn More
US gun violence over weekend puts focus on easy access to weapons

The decision is reportedly based on a request made by US Defense Secretary Lloyd Austin to better rein in al-Shabab.

Asharq Al-Awsat
From analysis to good news, read the world’s best news in one place
Turkey says it will not approve Sweden and Finland joining Nato

An eight-month old baby has sadly died after being taken to hospital following a 'medical episode' at a nursery.

Police confirmed they attended premises on Mellor Road, Cheadle Hulme in Stockport at around 3.20pm on Monday, May 9. The MEN reports that Ofsted confirmed the premises to be Tiny Toes Children's Day Nursery.

The child was taken to hospital by paramedics, according to Greater Manchester Police. Officers are currently treating the death as unexplained.

A spokesperson for GMP said: "Officers were called by colleagues from North West Ambulance Service to a report of a child suffering a medical episode at a premises on Mellor Road in Cheadle [Hulme] just before 3.20pm on Monday (May 9, 2022). An eight-month-old girl was taken to hospital where she sadly died. The death is currently being treated as unexplained and an investigation to establish the cause is on-going."

Franck Pelle, owner of Tiny Toes Children's Day Nursery, told the M.EN : "Our heartfelt condolences and deepest sorrow are with the parents and family at this devastating time. We are working closely with all involved to assist and due to the sensitivities and ongoing investigation we are unable to comment any further at this time."

Ofsted confirmed it had 'suspended this setting to allow time for other agencies to complete their enquiries' while the investigation takes place. A spokesperson for Stockport council added: "The council is aware of the sad news of the death of an eight-month-old girl at a premises on Mellor Road in Cheadle [Hulme]. First and foremost, our thoughts go out to the family for their loss at this difficult time. We are not able to comment any further and await the outcome of the investigation."