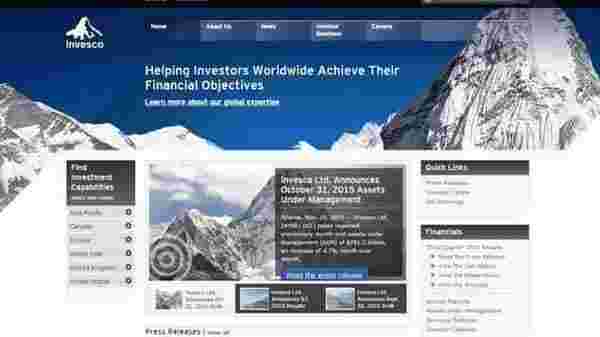 NEW DELHI : Invesco Mutual Fund has filed papers with the Securities and Exchange Board of India (Sebi) to launch an open-ended fund of fund (FOF) scheme that will invest in Invesco Elwood Global Blockchain UCITS ETF.

If approved by the regulator, Invesco India-Invesco Elwood Global Blockchain Fund of Fund would be the first scheme in India which would exclusively invest in the companies working in the field of the blockchain technology.

The blockchain technology, which is expected to power everything from banking institutions to art arena (read non-fungible tokens) in the future, has become a buzzword in the investment world.

Even Sebi has asked depositories in the country to use the blockchain technology to record and monitor the creation of non-convertible debentures (NCDs).

According to the scheme information document (SID) filed with Sebi, 95-100% allocation of the net assets would be to the shares of Invesco Elwood Global Blockchain UCITS ETF, which is based on Elwood Blockchain Global Equity Index.

Elwood Blockchain Global Equity Index was launched on 8 March 2019 and has assets under management of more than $1.1 billion.

In terms of returns, Invesco Elwood Global Blockchain UCITS ETF has delivered 72.9% returns on a one-year basis, 59.2% on a two-year basis and 52.3% since inception.

According to Sebi, the total expense ratio (TER) of fund of funds shall be a maximum of 1%. The Elwood Blockchain Global Equity Index has expense ratio 0.65%.