The 12th meeting of Interpol’s Match-Fixing Task Force (IMFTF), in which the Central Bureau of Investigation was one of the participants, concluded on Thursday with a call for harmonised global efforts to curb competition manipulation.

The participants discussed the emerging uses of technology, big data and social media given that criminal syndicates were increasingly operating across betting and sports markets. “They also acknowledged that match-fixers are still very much relying on tried and true methods of manipulation, such as targeting the entourage of athletes and grooming young players, pointing to a continued need for education,” the Interpol said in a statement.

At the event, the members deliberated on various mechanisms to improve intelligence sharing and plug legislative and institutional gaps through methods “such as the establishment of national platforms, as outlined in the Macolin Convention, that centralise and analyse information on irregular and suspicious trends”.

The Council of Europe Convention on the Manipulation of Sports Competitions, known as the Macolin Convention, is a multi-lateral treaty aimed at checking match-fixing. It came into force on September 1, 2019, and has been signed by 32 countries and ratified by seven.

“The three-day (10-12 May) meeting brought together integrity and intelligence specialists from some 50 countries, representing law enforcement, public authorities, sports federations, anti-doping organisations and betting monitoring services,” said the Interpol, adding that it was the first major event held under the banner of its newly created Financial Crime and Anti-Corruption Centre (IFCACC).

“Exchanges revealed that while betting intelligence remained important to investigations, other sources of intelligence also needed to be exploited. For example, although doping has traditionally been viewed through a drug-enforcement lens, participants heard that positive doping tests and alerts could be a valuable source of intelligence for integrity investigations, notably on the criminal organisations behind competition manipulation,” said the Interpol.

The Interpol and the International Olympic Committee (IOC) held a side event dedicated to stakeholders in the United Arab Emirates for raising awareness, capacity-building and enhancing national mechanisms to detect and prevent competition manipulation.

Created in 2011, the IMFTF now has 100 member units, with more than 150 national points of contact worldwide. 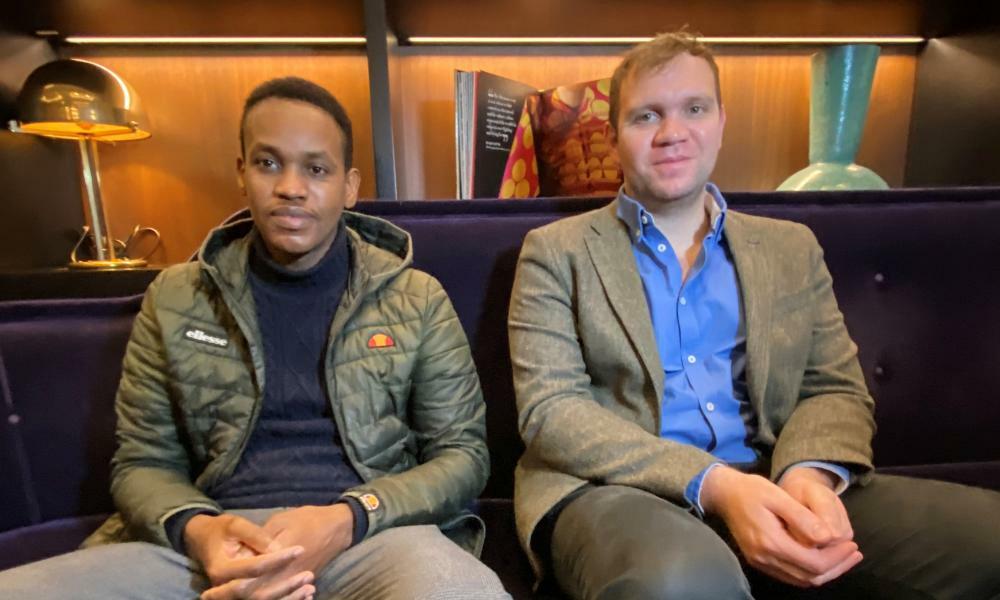 The Guardian - UK
One subscription that gives you access to news from hundreds of sites
France opens torture case against head of international police agency, Interpol