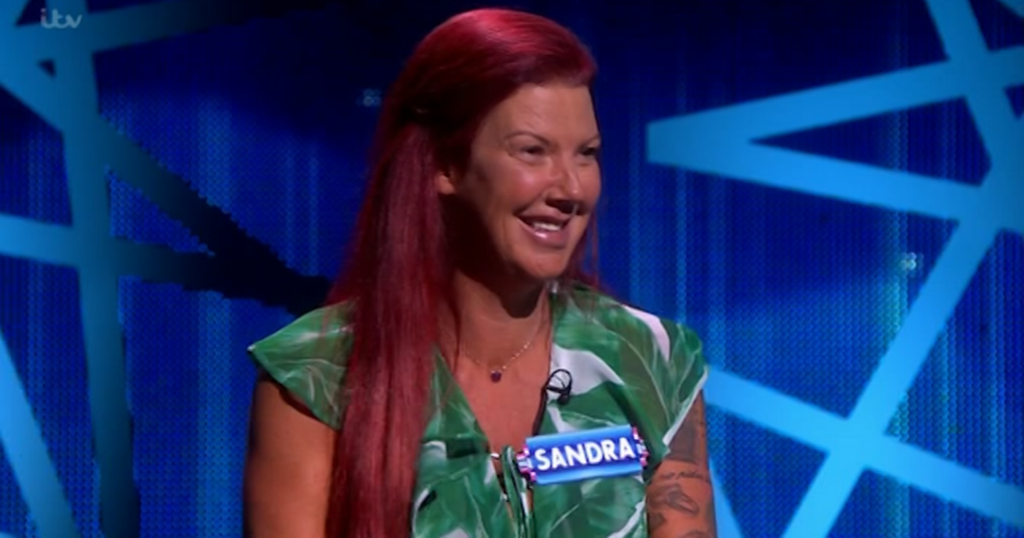 Sandra Hannah, who went viral in April last year after losing her pet parrot, has appeared as a contestant on ITV's new quiz show, Winning Combination.

The housewife and mother from Liverpool's pet parrot, Chanel, an African Grey, flew away from her home when the door was left open.

A video appeal was recorded by mum Sandra, asking those living in surrounding Liverpool neighbourhoods to keep a look out for her beloved pet.

The clip, which shows a visibly distressed Sandra crying out and calling out "Chanell!" in the hope that she would return to her owner, soon went viral online.

Winning Combination's host Omid Djalili referred to Sandra as a "YouTube sensation" upon meeting her, and even imitated the famous quote, "CHAAANEEEL!".

"I love her more than my kids - she talks to me," Sandra revealed, to which Omid replied: "I wouldn't have thought the parrot would get a word in edgeways!"

Sandra told the host that just the next day, Chanel was returned to her Sandra by a neighbour who had seen the viral video.

A similar video posted by Sandra went viral in July this year for the exact same reason, as Chanel had escaped again. Luckily, she was returned to her owner again soon after.

Sandra told ITV viewers today: "She knocked on someone's window with her beak saying 'hello' and they were like 'I think that's a bird talking'."

"They messaged me and I was running round like 'I've got her!'

"Me and my son went to pick her up and she came straight to me. It was a happy ending."

Both of Sandra's appeal videos went viral online, accumulating hundreds of thousands of views within the first few days of being posted and prompting several memes and remixes.

A parody Twitter account called @chaneltheparrot has even been set up in honour of Sandra's infamous pet.

Unfortunately, Sandra missed out on a chance to get through to the final round of the quiz show, however she did wish her fellow contestants good luck.

"I'm good - I'm being positive for them all and I hope they win!"