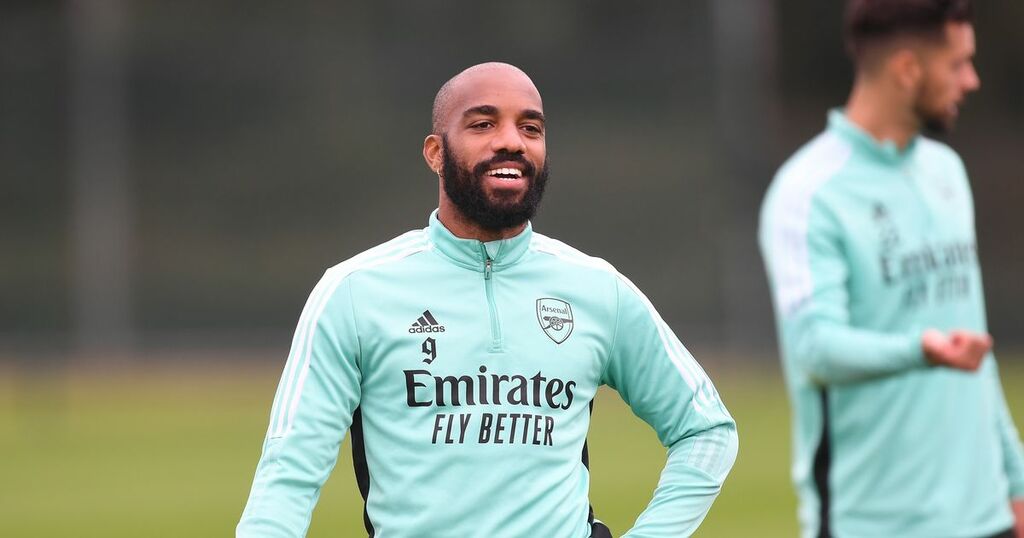 Here is your Arsenal morning digest on Monday, October 11.

Inter Milan are confident of signing Arsenal forward Alexandre Lacazette, according to reports from Italy, via the Metro.

The 30-year-old striker has less than 12 months remaining on his contract with the Gunners and could leave the club on a free transfer next summer.

However, Inter are said to be interested in signing Lacazette in the January transfer window and are confident of completing the signing, with the Frenchman out of favour under Mikel Arteta.

The report from Italy also claims that the Milan-based outfit are keen on signing Arsenal captain Pierre-Emerick Aubameyang, who has just over 18 months remaining on his deal at the Emirates Stadium.

Ibraham Sangare's agent has revealed that Arsenal had detailed notes of analysis on his client before completing the signing of Thomas Partey.

The Gunners signed Partey in the summer of 2020 for £45million from Atletico Madrid, with the Ghana midfielder arriving on transfer deadline day.

Now, Sangare's agent, when speaking to De Telegraaf, said: “At Toulouse, he was on the radar of a lot of clubs.

“They come naturally. I got an invitation from Arsenal. There they had 300 pages of analysis and data of his game. Thomas Partey, however, was the first choice.

“I thought he would choose the Premier League. But he also liked PSV. He asked, ‘Dad, what should I choose?’"

Ian Wright believes "something has to happen" with Raheem Sterling's situation at Manchester City amid links to Arsenal.

Sterling has been strongly linked with a shock move to the Gunners in recent weeks, with his game time at City being restricted this season - and Wright has now been speaking to ITV about what needs to happen for the England international.

He said: “You’re looking at a player who is easily one of our [England's] most potent players who isn’t playing at his club, at some stage he’s going to have to sort it out.

“We know that Gareth will pick him and come the World Cup, as long as he’s fit, he’ll be going.

“But from a personal view whatever is going on with him and the manager, I think it was after a game against Man United then it was Southampton he went and had a word with him but since then been out of it.

“At some stage, something has to happen where he plays more regularly.”