The company's CRISPR gene-editing treatment cut down on the transthyretin protein in patients with a disease that causes it to build up on the nerves. This leads to systemic problems. The results held up for two to 12 months across 15 patients, and proved relatively safe.

But the results came as the U.S. Patent and Trademark Office said a team led by the Broad Institute's Feng Zhang actually invented the technology. The institute has exclusively licensed its technology to Editas Medicine. Intellia uses patents held by the University of California, University of Vienna and CRISPR pioneer Emmanuelle Charpentier — known collectively as CVC. Charpentier and Jennifer Doudna famously won the Nobel Prize in Chemistry in 2020 for their work in CRISPR.

"Intellia is carefully reviewing the decision and are confident CVC will find a path forward to affirm their (intellectual property) rights, including the possibility of an appeal to the Federal Circuit," an Intellia spokeswoman said in an email to Investor's Business Daily.

Intellia tested four doses of its one-time drug. The best response came from the highest dose, which led to a 93% average reduction in transthyretin protein. Protein levels stayed low during the follow-up period, which ranged from two to 12 months.

But Alnylam's Onpattro — which treats patients with the same disorder leading to built-up protein on the heart — leads to an 89% protein reduction at six months and 84% at 18 months.

"Granted, (Intellia's drug) has the advantage of being a potential single-dose curative therapy, but we see additional competition from Alnylam's (drug called) vutrisiran, which has demonstrated similar levels of (transthyretin) reduction, and is dosed in a relatively convenient subcutaneous injection format every three months," Wedbush analyst David Nierengarten said in a report to clients.

He has a neutral rating and 108 price target on NTLA stock.

The results solidify Intellia's lead with a systemic in vivo CRISPR gene-editing drug. In vivo means gene editing occurs inside the body. Systemic means the drug goes in intravenously and must find its way to the correct organ — in this case, the liver.

Crispr is working on an ex vivo treatment, meaning it edits cells outside the body and then infuses them into patients. Editas' medicine is an in vivo treatment, but patients receive treatment directly into the eye.

The CRISPR gene-editing treatment appeared safe. Just one patient experienced a severe side effect — vomiting. That patient had a history of gastroparesis, a condition in which the stomach cannot empty itself of food properly.

Across all four dose levels, the most frequent side effects were headache, infusion reactions, back pain, rash and nausea, SVB Leerink analyst Mani Foroohar said in his note to clients. The company didn't reach the maximally tolerated dose, meaning it has the potential to give bigger doses safely. 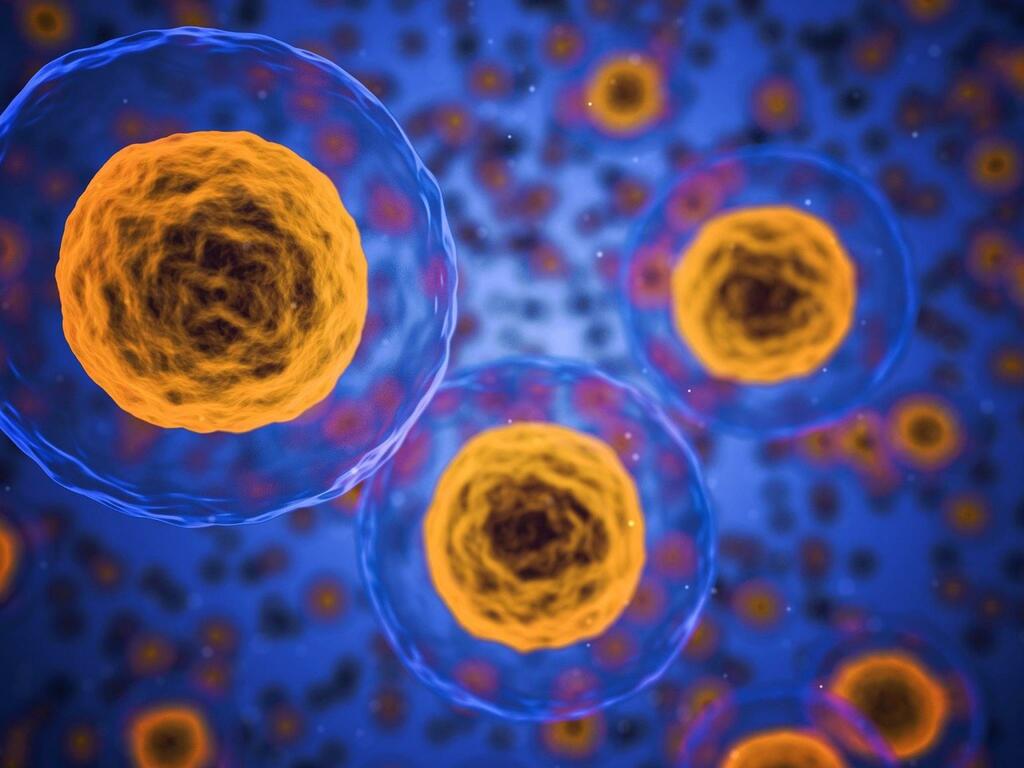 The Food and Drug Administration approval calendar was light in February. Nevertheless, the month saw regulatory nods accorded to some…

InnovationRx is your weekly digest of healthcare news. Sign up!

Healthcare companies that came up with effective Covid-19 vaccines, treatments and tests are seeing a huge financial payoff and are…