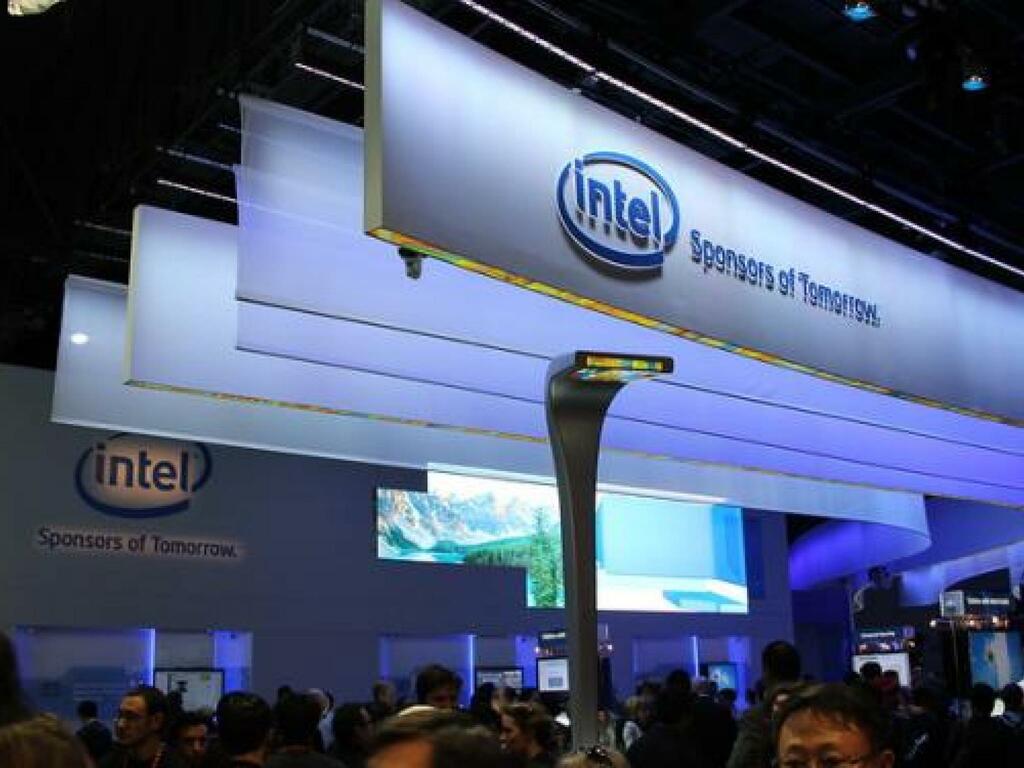 Intel Corp. (NASDAQ:INTC) has kowtowed to pressure from the Chinese government by removing all mention of the Xinjiang region from the open letter sent to its suppliers last month.

What Happened: The Xinjiang region is where the Chinese government has been accused of abuses against its Uyghur and other Turkic minorities of the Muslim faith. Human rights organizations have reported that the Chinese government imprisoned up to one million members of the mostly Muslim minorities in Xinjiang internment camps, subjecting them to slave labor, forced birth control and torture.

Intel’s statement created a harsh backlash from the Chinese government and the company quickly backpedaled with a statement to its “respected Chinese customers, partners and the public,” noting that its comments were not a reflection of its stance on Xinjiang but an attempt to be in compliance with U.S. law – although the company did not identify the law, the Uyghur Forced Labor Prevention Act, by name.

What Happened Next: The Wall Street Journal is reporting that Intel has edited its webpage featuring the supplier letter with the erasure of all mention of Xinjiang.

In its edited supplier letter, the company said it “recently issued a statement in China to address concerns raised by our stakeholders there regarding how we communicated certain legal requirements and policies with our global supplier network.”

Intel is among the corporate sponsors of the Winter Olympics scheduled to begin in Beijing next month, and China is Intel’s largest market by revenue, bringing in $20 billion or 26% of the company's annual total during 2020, according to its most recent annual report.