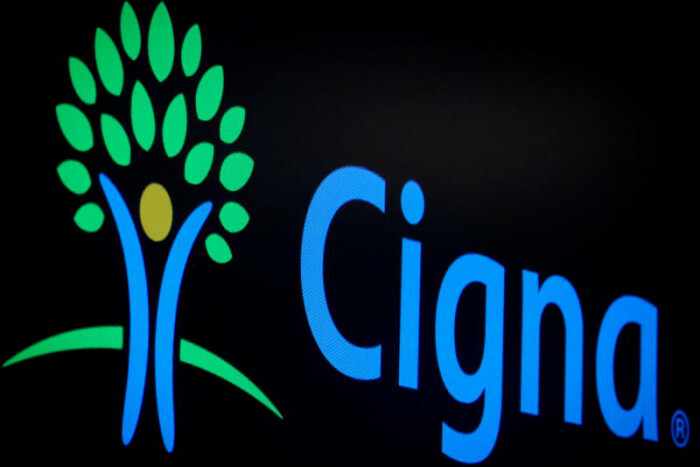 SINGAPORE: US insurer Chubb Ltd has agreed to buy health insurer Cigna Corp's life, accident, and supplemental benefits businesses in Asia Pacific, including Thailand, and Turkey for US$5.75 billion in cash, both insurers said, marking the latest consolidation in Asia's insurance sector.

In a statement issued late on Thursday, Chubb said it will acquire Cigna's A&H (accident and health) and life business in South Korea, Taiwan, New Zealand, Thailand, Hong Kong and Indonesia, in addition to Cigna's 51% stake in a joint venture in Turkey.

"The addition of Cigna's business, which is overwhelmingly A&H (accident and health), will rebalance our global portfolio towards this important region," Chubb CEO Evan Greenberg said.

Chubb said the acquisition will boost Asia's share of its global portfolio to $7 billion from about $4 billion in net premiums written, representing about 20% of the company's total business, excluding China.

The transaction comes at a time of a shakeup in the insurance sector in key markets.

Cigna said Chubb will acquire Cigna's business in South Korea and continue to operate it under the LINA Korea brand.

Cigna will focus on its global health services portfolio, as well as local market services in the Middle East, Europe, Hong Kong, Singapore and its joint ventures in Australia, China and India.

The deal is not subject to a financing condition and Cigna expects to realize about $5.4 billion of net after-tax proceeds.

The transaction, subject to regulatory approvals, is expected to be completed in 2022.