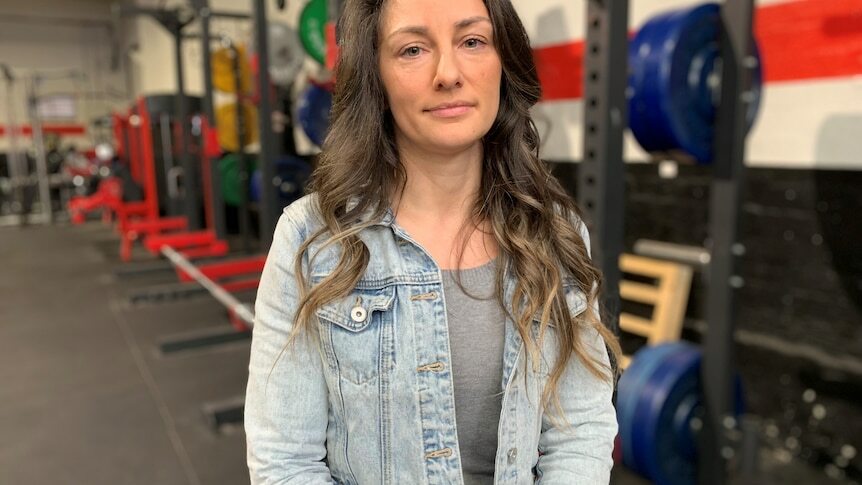 Small businesses have been dealt "a major setback" by a court ruling that found a range of insurance policies did not cover them for financial losses during COVID.

The Federal Court ruling on a crucial test case means that insurance companies may potentially avoid paying out billions in payouts.

The court found that the majority of nine business interruption (BI) policies put before it for scrutiny would not need to be paid out by the insurers.

"Obviously, as a consumer advocate, it's a disappointing result."

Business interruption insurance has emerged as a controversial space during the pandemic, with insurance giants claiming they never intended for these sorts of policies to cover pandemics.

It is estimated there were roughly 250,000 policies of this ilk in Australia when the pandemic struck, with a total potential liability of $10 billion.

Friday's test case looked at under what terms a business could claim for downturn in trade during the pandemic, including if a government lockdown order was sufficient or whether a business needed an actual case of the virus in its proximity to claim.

"The Court's narrow interpretation means that claims under similar policies will need to show a direct connection between COVID outbreaks on or nearby the premises and the government restrictions that caused loss of trade," Mr Mennen said.

That essentially means a business cannot be compensated if it can only prove its losses were due to government lockdown or a general economic downturn caused by the closure of international borders.

That will make it very difficult for a range of businesses to claim insurance, including those such as travel which have largely seen downturn due to a loss of holidaymakers and tourism.

Liv Jones owns a chain of gyms in Melbourne that's faced significant losses due to Victoria's extended lockdowns in 2020 and 2021.

She has business interruption coverage with one of the giants, QBE.

"I don't think there's a person, particularly in Victoria, that wouldn't understand how important a payout is for small business right now. The impacts have been long and almost immeasurable," she says.

"This is never the decision you want in our position. It already feels like David versus Goliath.

"We all knew this would be an argument fought on all fronts with absolute enthusiasm. There's a lot at stake for everybody involved."

An appeal is already being lodged against Friday's decision.

"We're very confident in the appeals process. It's just a few weeks. We've been in this for 18 months," Ms Jones says.

"On both sides, we'll will be fighting tooth and nail for each individual party."

The insurance industry lost another test case on appeal earlier this year. That was due to muddled clauses in policies that saw an old piece of legislation not replaced by newer laws.

The Federal Court ruling also ruled that the size of insurance payouts for businesses could be reduced if they had also taken government subsidies including JobKeeper or rental abatements.

"Those payments would therefore reduce each of the insured's loss," Justice Jayne Jagot said.

The insurance industry has been footing the bill for the test cases on both sides.

In a statement, the Insurance Council of Australia said Friday's decision upheld the insurers' arguments in eight of the nine matters in the test case put before it.

"We welcome today’s judgment of the Federal Court, which provides an important step towards finalising these matters," ICA chief executive Andrew Hall said.

"Insurers, including those not directly involved in the court proceedings, are committed to applying the principles of the courts' final ruling consistently and efficiently to all business interruption claims."

Two class actions have already been lodged by an Australian legal firm against industry giant QBE and the overseas insurer Lloyds over its refusal to pay out BI policies to small businesses and a speciality range of jewellers.