When Joan and George Foster left England in 1955 with their two children, a crate of clothes, a knitting machine, two bicycles and a small amount of cash they were branded “10 Pound Poms”.

Leaving behind their Suffolk life in post-war Britain, it was a wild journey via the Suez Canal and Port Said aboard the former troop ship, the MV Georgic.

To while away the weeks on board during the passage, they played cards, housey housey, swam in a make-shift swimming pool, badgered the crew for soft drinks, and lowered baskets of coins overboard to buy handbags and other souvenirs from the floating markets at their ports of call.

The Foster family’s story was one of dozens published in a 2017 exhibition British Migrants: Instant Australians? at the Immigration Museum in Melbourne.

Their life, once they arrived in Melbourne – where they lived in a hostel, sought out jobs as dishwashers and machinists – could very well be fictionalised in a new Stan original series Ten Pound Poms, which started filming in New South Wales this week.

“The majority travelled under the ten pound, assisted passage scheme funded by the British and Australian governments.

“British arrivals peaked at over 80,000 in one year during 1968-69 … and numbers soon declined in the 1970s as Australia reduced its migrant intake,” Dr McFadzean told The New Daily.

She said the “ten pound Pom” tag became popular after the Australian and British governments subsidised all but £10 (equivalent to around A$500 today) of the adult fares.

With 80 per cent of arrivals British, the scheme eventually wound up in 1981. Until 1973, unlike other migrants, British arrivals could vote after six months, join the public service, obtain an Australian passport, receive most social security benefits and become citizens after one year.

Most stayed in hostels, sharing with migrants from other countries and this is where the Stan series anchors its story.

According to an official synopsis, the six-part series follows a group as they leave dreary post-war Britain in 1956.

“For only a ‘tenner’, they have been promised a better house, better job prospects and a better quality of life by the sea in sun-soaked Australia.”

But, once they docked in either Sydney or Melbourne, their dreams of a warmer climate, fresh food, employment and owning your own home were met with the realities of adapting to a new life.

At the heart of the drama, which is co-written by Australia’s Ryan Griffen (Cleverman) is Annie, played by Faye Marsay (Game of Thrones, Black Mirror) and Terry Roberts, played by Warren Brown (The Responder, Luther).

“They try to make the best of the situation for their family, but the poor living conditions at the migrant hostel and local attitudes towards immigrants test them in ways they couldn’t have imagined,” so says the storyline.

Brocklehurst will also team up with Michelle Keegan, his collaborator on two previous projects.

Keegan plays a young nurse who arrives without her fiancé and will do whatever it takes to try and rewrite her devastating past. Another storyline shows a young man trying to prove he’s living the Australian dream, a teenager from a troubled background who tries to escape an oppressive father.

Ron (Rob Collins), an Indigenous Australian war veteran, struggles with feeling like an outsider in his own country.

For the Fosters, their documented story about living at the hostel records they were offered two bedrooms and a small central room with a table, a couple of kitchen chairs and one power point.

“Many paths were unmade and the communal showers and toilets were down the road and round the corner. The food was very ordinary consisting of tough steak, chops and some offal, with fish and chips on Fridays.

“The Hostel supplied only the basics: toilet rolls, blankets and crockery (which could only be used in the dining halls), and Joan regretted not bringing an electric jug.”

They made the most of it all, though, watching the Olympic Village being built in 1956, saving for a house and landing jobs – George worked at Gordon Brothers Bakery in Brunswick making new machinery and Joan worked at CIG (Commonwealth Industrial Gases) for 26 years.

They had no regrets. 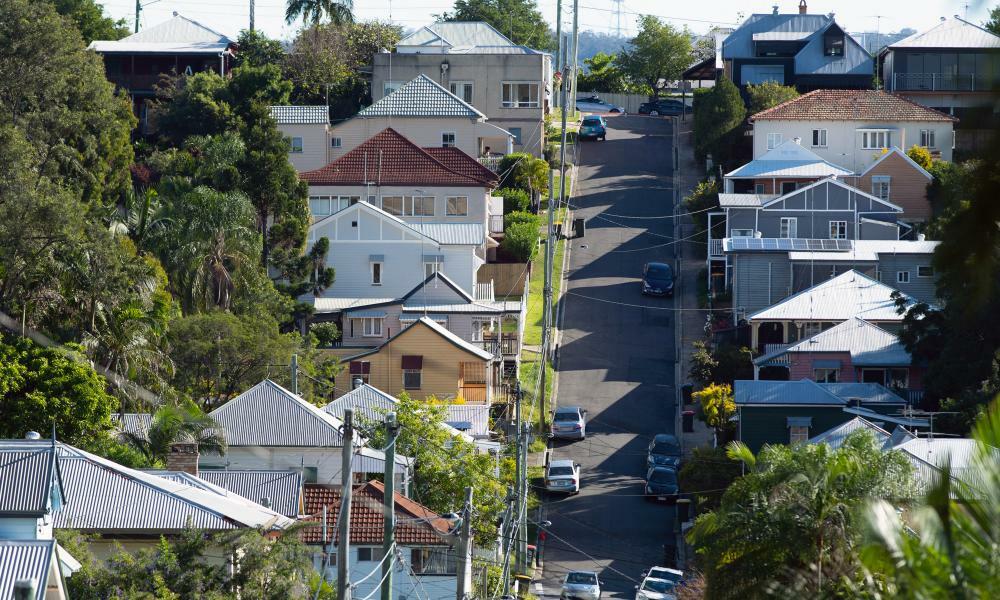 Some famous names from stage, screen, music and sport have been lost already this year

The former Coronation Street star jetted off Down Under weeks ago