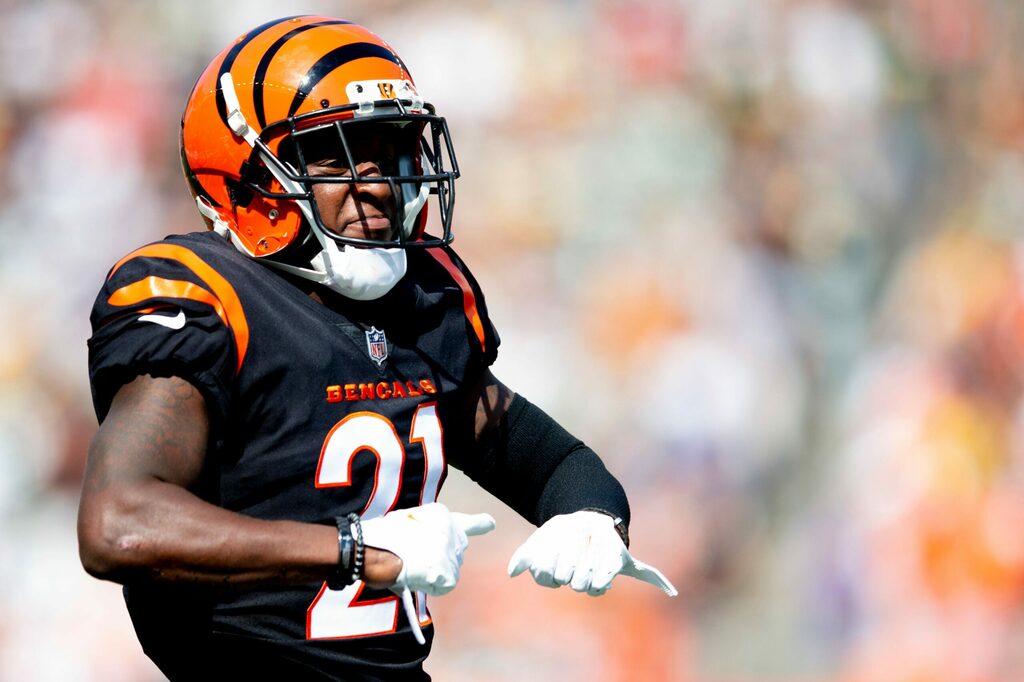 The Cincinnati Bengals were a rollercoaster on Sunday during a thriller with the Green Bay Packers in town, ultimately losing in overtime, 25-22.

Joe Burrow had an injury scare. The defense was red hot, then not. The offense couldn’t make mistakes, until it stumbled several times.

Here’s a look at some notes, stats and takeaways to know right after the game went final.

— Shaky run defense to start the game, but perhaps the biggest takeaway was the unit getting a stop. Every little stop counts against a passer like Rodgers.

— The underrated Chidobe Awuzie was back healthy this week and on the very first drive, shadowed Davante Adams all over the field, resulting in no catches on at least one worthwhile target. Whether that could hold up all game might outright decide it.

— Right on cue, Chido followed up that impressive first drive by picking off Rodgers.

— The problem? The offense did nothing at all after the rare Rodgers mistake, as the drive got ruined on a sack of Burrow that Samaje Perine failed to prevent.

— To much relief of fans everywhere, the Bengals did get it together offensively in the first quarter instead of the second half like recent weeks. A well-executed drive ended in a Perine touchdown catch.

— Offensive line problems popped up on a key third down, with rookie guard Jackson Carman getting shoved back and left tackle Jonah Williams whipped on the edge. Too many hits on Burrow and too many drive-killing mistakes early in a 7-6 game that could have featured a much bigger lead for the home team.

— Burrow had a serious injury scare in front of a quiet stadium and had to go to the blue tent.

— In typical Burrow fashion though, he returned and threw a 70-yard touchdown to Ja’Marr Chase.

— Rodgers had 203 yards and two touchdowns with one pick at halftime. Not the best line for the Bengals defense, but that’s fair to expect when playing a quarterback of his caliber, never mind Davante Adams (six catches, 117 yards, one touchdown at halftime).

— Burrow elected to take a ton of risks, especially in the second half. He threw an interception off his back foot to start the half, then at least one more 50-50 deep ball in the third quarter.

— Jessie Bates will get heat for letting Davante Adams get behind him for a gain of 50-plus yards. It was very, very uncharacteristic of him, but to his credit and the defense’s as a whole, it still tightened and held Green Bay to a field goal.

— Eight-point hole, no problem. Burrow marches down the field, puts his body on the line on fourth down and the injured Joe Mixon eventually breaks ankles on the way to the touchdown. Tee Higgins skies for the two-point conversion. Nothing it out of reach for this team anymore.

— Defense didn’t uphold its end off the bargain late, with Jessie Bates and Vonn Bell both missing key tackles on Aaron Jones, who ripped off a 57-yarder to get in scoring range.

— Couple of bad drops by Tee Higgins with less than two minutes left, but guys like Tyler Boyd came up big en route to a missing 57-yard field goal. The real head-scracther was Zac Taylor calling a running back draw on a third-and-5 with two timeouts, essentially playing for that 57-yarder.

— Taylor got bailed out though somehow, as the defense coughed up a huge gain to Adams before the Packers missed another kick, sending things to overtime.

— A killer miscommunication between Burrow and Tyler Boyd caused an interception that should have ended the game…but the Packers missed a third field goal.

— Two missed field goals later (five since 2:12 left in the fourth quarter, for those counting), the Packers wound up kicking a game-winning field goal.

206: Receiving yards for Davante Adams. This was with Awuzie and Trae Waynes on the field and Jessie Bates back healthy, too. He went anywhere and did pretty much whatever he wanted despite the fact the Packers don’t really have any other threatening weapons. But to be fair, he’s essentially uncoverable.

Ja’Marr Chase: In a shootout with Rodgers and Adams, Chase still stood tall as one of the best players on the field. He went over 100 yards on four catches, scored and would have had another long score on a sick one-handed grab if he hadn’t been ruled down.

No panic: The Packers are a really, really good team with a great play-caller, quarterback and maybe the league’s best wideout. This game was always within reach, with one or two things that went wrong. The coach was too conservative at times and the quarterback too aggressive at others. These sorts of games are going to happen, but it’s nothing to panic about against a contender.

Packers vs. Bengals preview: 7 things to know about Week 5 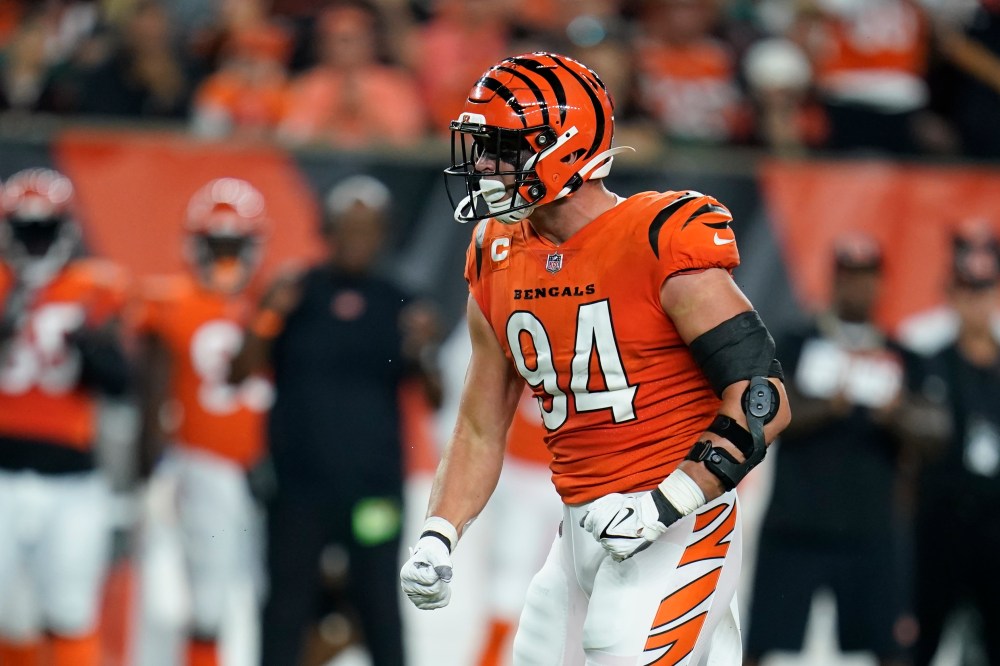