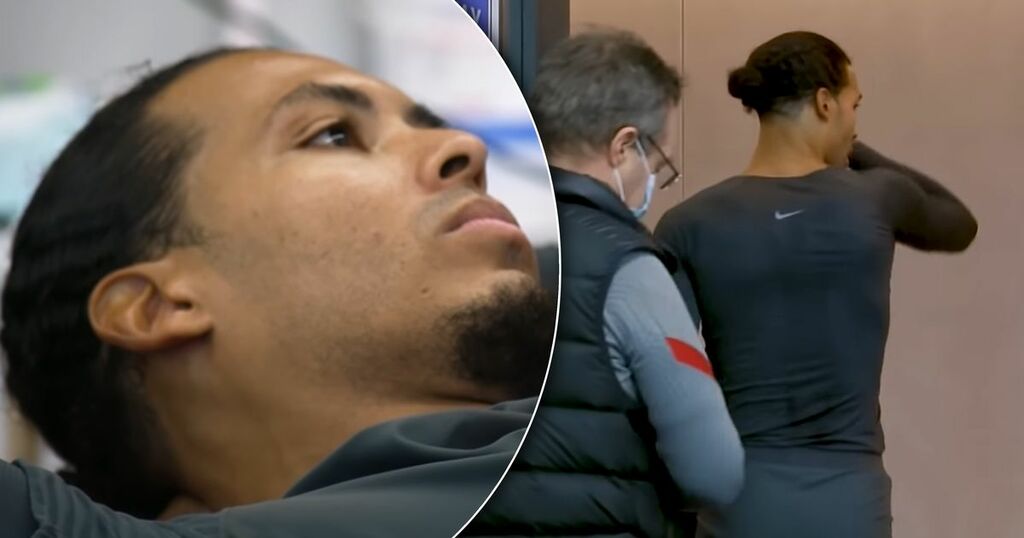 Virgil van Dijk has returned to full fitness after an anterior cruciate ligament injury cut last season short and he spent nine months on the sideline.

Both the Dutchman and Joe Gomez, who was also injured for the majority of last season, returned to the squad during pre-season and the former has started all three of Liverpool's Premier League games so far.

Despite a scare on international duty, after a crunching tackle in the Netherland's 6-1 victory over Turkey on Tuesday, Van Dijk played down any concerns by saying: “I’m fine, luckily. I’m already over it."

Liverpool fans will continue to hold their breath every time the 30-year-old hits the turf, and understandably so given the extent of the injury he sustained last season.

Van Dijk opened up on his return, and admitted to LFCTV that he could've 'shed a tear' when he came on as a second half substitute in a 4-3 friendly loss against Hertha Berlin in July.

He said: “All the players were very lifted when me and Joe [Gomez] came back.

“It was big for us, for me as well, but it’s also difficult. It’s a lonely place when you’re injured.

“It was a very intense day, intense week. Obviously, you’re building up to it.

“I like to ask loads of questions on how will the game go, so I’m asking how long will I play.

“I remember the moment where we were ready to come on and the manager came to me and gave me a hug.

“I could’ve shed a tear there, that’s just how emotional it was.

“The whole relief that you worked so hard for this moment. It was a very special day for me, my family, the people that work with me, people that have been there for me."

Van Dijk returns to Merseyside after a successful international break with the Netherlands, which put them top of their World Cup qualifying group on goal difference, level on points with Norway.

The Reds face Leeds United away this Sunday before their Champions League campaign kicks off at home to AC Milan on Wednesday night.