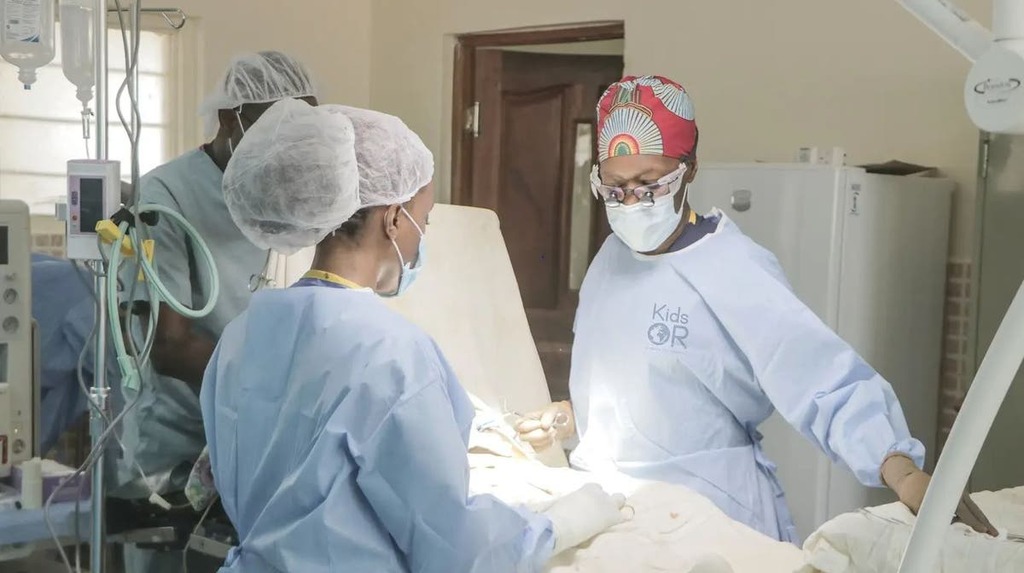 The facility was set up by the Edinburgh-based charity Kids Operating Room.

The child underwent chemotherapy followed by surgery at ICH

The Telegraph
'Much-loved' mum, 40, dies days after heart surgery she had waited two years for 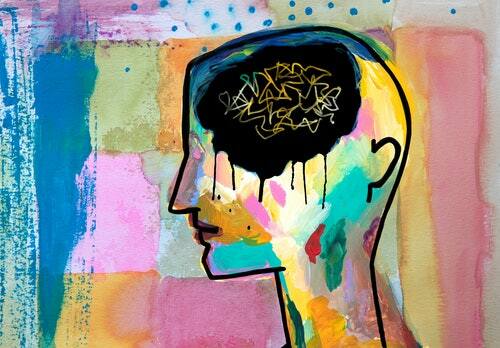 4 brain hacks to help you overcome ADHD and other attention problems
Behavioral strategies, along with medication when necessary, can help people with ADHD improve their focus and ease of functioning in…

Inverse
Read news from The Economist, FT, Bloomberg and more, with one subscription
Learn More
What to expect if you’re expecting to go off birth control

If you are planning to quit birth control, know that some women may also experience changes to their periods, skin,…

Inverse
Biden: "Everybody should be concerned" about monkeypox spread

"it is a concern in the sense that if it were to spread, it’s consequential," the president said.

For some people, “maladaptive daydreaming” might be a more accurate diagnosis than ADHD, according to a new study.

Queensland Premier Annastacia Palaszczuk has announced free flu jabs across the state amid a rise in cases in 2022.

North Korea's daily fever cases stayed below 200,000 for a second day in a row, state media said on Monday,…

As the sun rises over Lake Victoria, the light reflects off the water and streams through the floor-to-ceiling windows of the Children’s Surgical Hospital on the shore. The corridors, covered in bright graphics and colourful murals, are filled with golden sunlight. Sometimes, a family of monkeys can be seen leaping across the solar panels on the roof.

This serene space is in stark contrast with most of the other healthcare facilities in Uganda, where there is just one doctor for every 25,000 people. But in 2007, the late Dr Gino Strada devised a project he hoped would revolutionise the country’s limited paediatric care.

The Italian surgeon called his close friend, Renzo Piano – best known for designing the Shard in London, the Whitney Museum in New York, and the Pompidou Centre in Paris – and asked him to design a hospital for children in Uganda.

“It was the shortest brief I ever got in my life to design a building,” Mr Piano says, recalling the conversation with Strada. “He told me, Renzo, I want you to design in Uganda on the Lake Victoria, a hospital, scandalously beautiful.

“He used that word, scandalously. The scandal for him was, and I immediately understood the idea, that you want to make a place for excellence: medical, scientific, and human excellence in a place that is in Africa.”

Fourteen years later, in 2021, the Children’s Surgical Hospital in Entebbe was completed. An official opening ceremony is earmarked for Friday.

Run by Dr Strada’s charity, called Emergency, the facility was founded as an African centre of excellence – top surgeons from around the world will work alongside Ugandan doctors, providing children from across the continent life-changing surgery free of charge.

‘We don't ask how rich you are’

“The door is open for everybody. We don't ask how rich or poor you are,” says Emergency Uganda’s Country Director, Giacomo Menaldo.

“Our approach is, ‘Let's do what people deserve’. That is, the latest knowledge of medicine, the latest techniques, the latest equipment. Internally, we always say, would we bring our relatives and friends into our hospital? If the answer is yes, we are doing a good job.”

The facility is the second phase of the Emergency’s African Network of Medical Excellence programme. The NGO, founded by Dr Strada in Italy in 1994, has partnered with the health ministries of thirteen African countries with a plan to build an integrated network of specialised facilities across the continent, training local doctors and transporting and treating patients from across the region free of charge.

This hospital cost close to £19 million to build, with the Ugandan government contributing 20 per cent of that total – plus the site it sits on. The rest of the tab, plus most of the running costs (estimated to be just shy of £5 million annually), were picked up by the Stavros Niarchos Foundation and a number of other, mainly Italian, families and foundations.

Doctors here say the facility will transform Uganda’s paediatric healthcare system. While 46 per cent of the country’s population of 46 million are under the age of 14, the 72-bed hospital alone will triple the number of paediatric surgical beds available nationwide. At full capacity, the hospital aims to perform ten to fourteen surgeries per day.

So far, much of the work provided since the hospital opened last April has tackled gastrointestinal or urological issues.

Daniel Katushabe is recovering from two surgeries to repair a congenital malformation of his urinary system, called bladder exstrophy, in the airy wards. He is from Kagadi, in rural western Uganda, where his parents farm sorghum and mill it to sell flour. His family learned about the hospital from a local organisation, and he made the 250 kilometre trip by bus and motorcycle taxi.

The 18-year-old had been incontinent since birth, and only managed to complete three years of primary school. While the other children played outside, he sat at his desk, unable to move and constantly damp. Sometimes he hid under his desk from shame.

“I hated myself,” Daniel recalls. “I didn’t even want my trousers to be close to my skin because of the wound, and I walked in a strange way so my trousers wouldn’t touch the wound.”

Now, a month after his second surgery, he talks cheerfully of the friends he’s made at the hospital, Promise and Wilson. “I can do anything,” he says – even play football.

On another ward, Maureen Asiimwe is nursing her ten-month old child, Agaba Kingston, as he recovers from recent gastric surgery. When she arrived here a few days ago, carrying her baby on the back of a motorcycle taxi, she was terrified she wouldn’t be admitted. “[My first thought was]: I think this hospital costs a lot of money.”

But doctors convinced her they could treat Agaba free of charge. Other hospitals she has been to “lack materials”, she says. “They don't have bed sheets, even a blanket, mosquito nets – you have to go with them.”

“We have everything done as it should be done, without them having to worry about how much it will cost,” says Dr Jane Frances Namuli, a paediatrician who has worked here for the last four months. “That is something that gives everybody peace of mind.”

As for the building itself, Dr Namuli says: “It is a work of art.”

The hospital was built using a mixture of traditional Ugandan methods and modern construction, with walls made from rammed earth, a fortified version of the mud-wall building method seen in many homes across the country. The solar panels on the roof provide 30 per cent of the hospital’s daytime power.

“The architect has brought the nature into the hospital,” says Dr Mira Kurup, a paediatric anaesthetic consultant at King's College Hospital in London, who is doing a placement at the Emergency hospital.

“Even in the middle of the night, sometimes I see [the patients] wandering around the corridors with a happy look on their face. And these children have had some of the most complicated surgeries and complicated anaesthesia which I have performed in my life.”

She adds that many of the hospital’s patients arrive at Entebbe suffering not only terrible pain, but from being outcasts.

“When these children come and have that disability removed or corrected, it's like giving back their life, giving them the right to go into society. You become a citizen of Uganda, where [before] you were an outcast.

“That is what the hospital is giving them. It brings great joy.”

The facility was set up by the Edinburgh-based charity Kids Operating Room.

The child underwent chemotherapy followed by surgery at ICH

The Telegraph
'Much-loved' mum, 40, dies days after heart surgery she had waited two years for