Inside Rikers Island, the lawless 'hellhole' New York prison where inmates have taken over 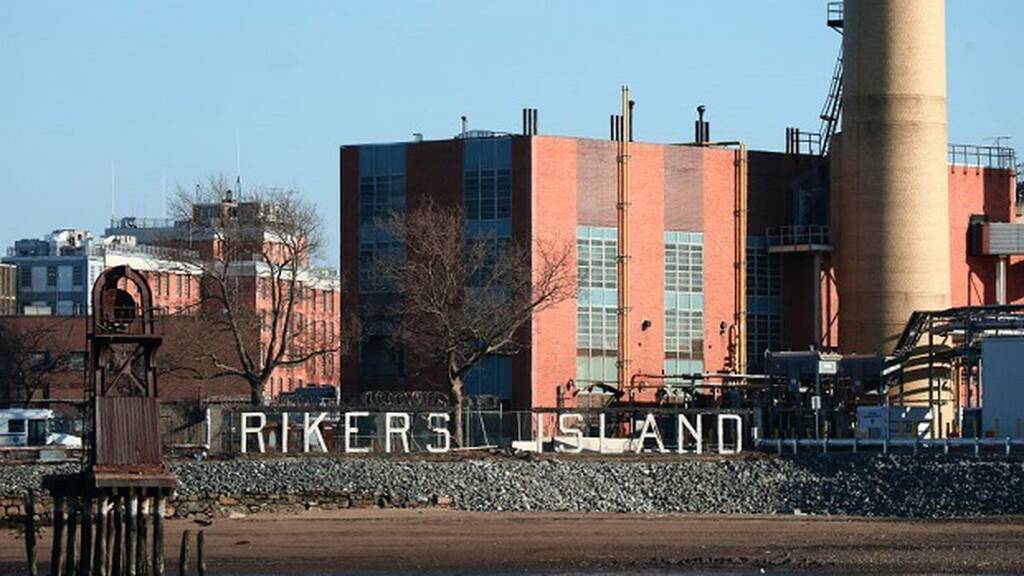 Lawmakers want the prison to be shut down permanently after nearly a dozen inmates died there in the past year.

It is New York's most notorious prison, often described as the world's largest penal colony, housing criminals and mental health patients on an isolated outcrop sandwiched between the Bronx and Queens.

But Rikers Island has descended into lawlessness after inmates reportedly seized control from helpless guards, murdered fellow prisoners and crashed a bus into the outer walls.

Inmates have snatched keys from guards and freed fellow prisoners, and now control access between the units on the island, while staff are staying away in fear of their lives, according to an investigation.

Almost a dozen people have died this year alone, while stabbings are soaring amid the mayhem.

The jail complex, which consistently ranks as one of the worst correctional facilities in the US, has spiralled into deep turmoil during the coronavirus pandemic.

The situation has been exacerbated in recent months by a serious staffing crisis and a slowdown in court proceedings during to Covid-19, with one jail watchdog calling it "a complete breakdown of operations".

Politicians and activists are now calling for the prison to be shut down permanently.

"In our office's 50 years of monitoring the city jails, this is one of the most dangerous times we've seen," said Mary Lynne Werlwas, a lawyer and the director of the Prisoners' Rights Project at the Legal Aid Society.

The jail currently houses about 4800 inmates - many of whom are suffering from mental illness - on an island between the boroughs of Queens and the Bronx.

The situation has become so bad that prisoners have seized near total control over entire areas, deciding who can enter and leave them, the New York Times reported in a new investigation.

In August, a man awaiting trial at the facility snatched keys from a city Department of Corrections officer, before setting free another detainee and then slashing the guard's face and neck with a knife.

The situation garnered national attention after it was reported that 11 prisoners had died this year in custody, half of them by suicide. There were also 39 stabbings in August, compared with seven the August before, according to federal monitors.

At one point during the summer, more than one-third of the guards - about 3000 of 8500 - were on sick leave or medically unfit to work with inmates.

Last month, the city started suspending jail guards for 30 days without pay if they refused to come to work. Last week, the city said the staffing situation was so dire it was trying to entice recently-retired correctional officers to return to work.

The problems are not all down to staffing, however. Prison watchdogs point to years of gross mismanagement and underfunding.

In another example, one prisoner discovered in September that a metal grate in the wall of his cell was so rickety he could kick it down. He climbed through the opening and stabbed his neighbour.

"What we see today is next level. It is an inability to deliver even the basic services - something we haven't seen in a long time, if not ever."