FC Barcelona have shocked the footballing world with the news that the club's greatest ever player, Lionel Messi, will leave the side at the end of the season.

Much has been made of Messi's future over the summer, given his previous Barca contract had expired at the end of last season - the Argentine has been a free agent since the beginning of July.

However, pictures of the superstar on holiday with a number of Paris Saint-Germain players have sparked rumours that the French capital may end up proving to be his next destination.

The snap of Messi, alongside ex-Barca team-mate Neymar, Argentina team-mates Angel Di Maria, Leandro Paredes and Italian star Marco Verratti, was taken just 24 hours before it was announced he would be seeking somewhere new to play his football next season.

The picture was made public by Neymar, a close friend of Messi's who is thought to be desperate to play alongside the Barca's record goal-scorer once again.

The Brazilian star uploaded the photo of the five out in Ibiza to Instagram, captioned "Amigos", boasting almost six million likes.

Last summer saw Messi edge incredibly close to the Camp Nou exit door, informing the Barcelona hierarchy of his desire to leave, but eventually stayed put after ex-club president Josep Bartomeu insisted he could only depart if any club paid his 700m release clause.

Though Barcelona confirmed Messi had agreed terms for a new deal, the Catalan giants are unable to register the six-time Balon D'or winner as a Barca player for the upcoming season as punishment for the fact they have operated above La Liga's wage cap.

Neymar has never been shy over his desire to join forces with Messi at PSG, previously claiming: "What I want most of all is to play with Messi again, to be able to enjoy him once again on the pitch.

"He can play in my place, I have no problem with that. But I want to play with him next year, for sure. We have to do it next season."

His sentiments were echoed by Di Maria, also of PSG, who told BeIN sports as recently as April of this year, "From my whole career, from everything I've seen, I think Leo is from another planet. To have him as a team-mate would be wonderful.

"But he is a Barcelona player, he has a contract. After that, we'll see. I talk a lot with him and I always tell him that the important thing is his happiness and that of his family. It's hard to say anything else."

Where will Messi play his football next season? Have your say here.

In yet another public PSG plea for Messi, both Paredes and Verratti have also made their feelings on the superstar clear, meaning every single PSG player in the photo has publicly stated their desire to play with Messi.

Paredes told ESPN: "Messi at PSG? I hope so, we all want him to come but it will be his decision", while Verratti revealed to Canal+: "Of course I'd like to play with Messi. I'd be giving the ball to Neymar and Messi, standing back and watching."

"It'd be fantastic to have him with us - another gift that football would've given me."

Barcelona were hoping to shift a number of fringe players off of their books to make room for Messi's astronomical wages, but have failed and as a result will embark on the 2021/22 campaign without their club captain.

Get your hands on your club's special edition 2021/22 annual. Find out more here . 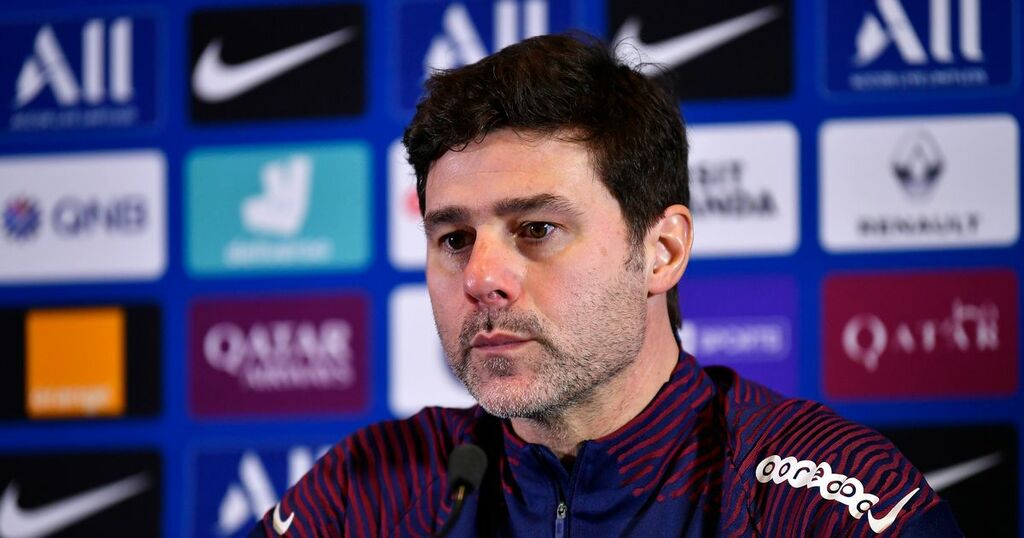 The Argentina star will hold a press conference at the Nou Camp on Sunday morning.