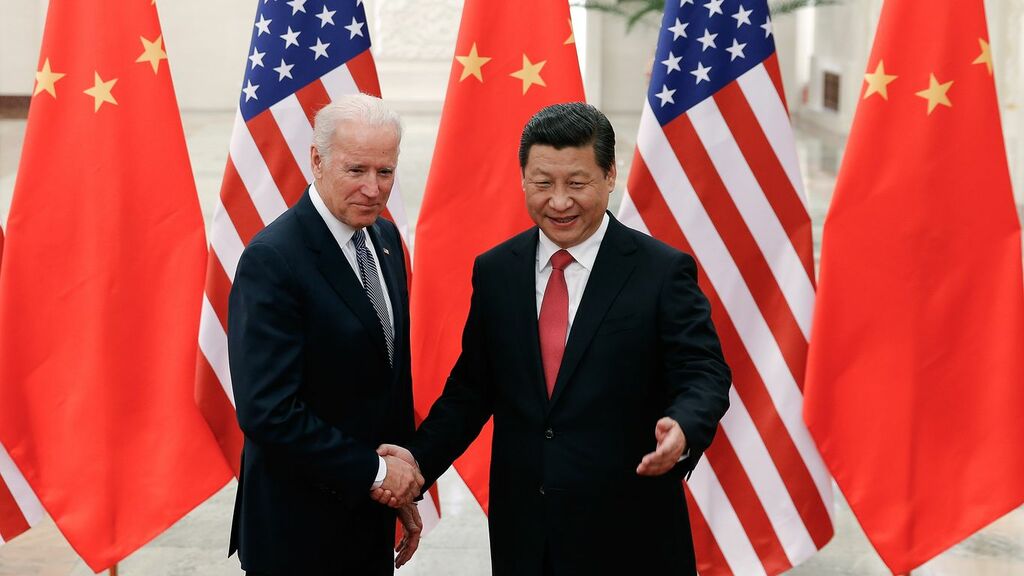 President Biden used a call with Xi Jinping on Thursday night to test whether personal diplomacy with the Chinese leader can make more progress than the meetings among subordinates, who have been snubbing and rebuffing Biden's aides.

Driving the news: The call was the first between Biden and Xi in seven months. Since Biden's election they had only spoken once previously, on Feb. 10.

Behind the scenes: Biden had requested the call with Xi, "not seeking specific outcomes or agreements" but to "have a broad and strategic discussion about how to manage the competition between the United States and China," said a senior administration official shortly before the call.

Between the lines: The official said that "lower-level engagements [between Chinese and U.S. officials] have not been very fruitful. And, candidly, we've not been very satisfied ... with our interlocutors' behavior."

Biden has long preached about the power of personal diplomacy. Confidants say he feels he has an almost unique ability to shape events through his deep relationships with world leaders. But he's got little to show for it so far with China.

The details: The call ran for around 90 minutes and since they were talking late into the evening, Biden sat in the Treaty Room in the White House residence, according to the same senior administration official, speaking shortly after the call.

The big picture: The Biden administration has publicly raised concerns about China's hacking of Microsoft and other U.S. entities, its continued aggression in the South China Sea, its menacing behavior towards Taiwan, and its continued human rights abuses in Hong Kong and ongoing genocide in Xinjiang.