'Insensitive' for DWP minister to sing 'Time of My Life' on day of Universal Credit cut, says Sadiq Khan 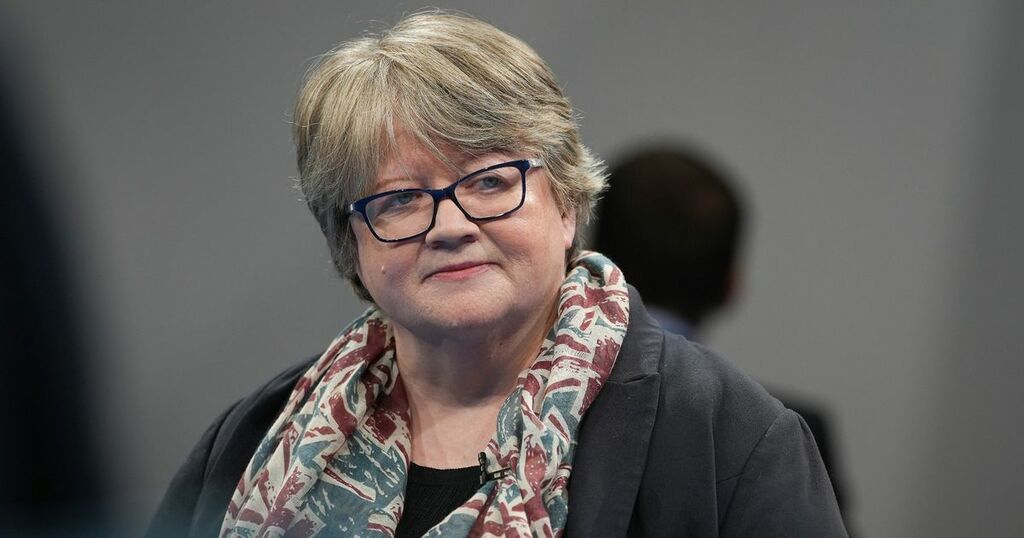 It was "insensitive" for Therese Coffey to sing (I've Had) The Time Of My Life during the Conservative Party conference as the Universal Credit cut came into force, London Mayor Sadiq Khan has said.

The work and pensions secretary was filmed performing a rendition of the power ballad with welfare minister Will Quince during a karaoke session in Manchester in the early hours of Wednesday.

Labour called the timing of her performance, as the £20-a-week uplift started to be removed from the benefit for millions of people, "an insult and a disgrace".

But Education Secretary Nadhim Zahawi said it is "unfair" to link the singing to the end of the uplift.

Asked if it was appropriate for Ms Coffey, the MP for Suffolk Coastal, to sing that song as the cut came into force, Mr Khan told the PA news agency: "All of us are entitled to have a good time and let our hair down.

"There's nothing wrong with going to karaoke and singing accordingly.

"I think it's a bit insensitive to sing a song – having the time of your life – on the eve of these cuts.

Mr Khan continued: "What's more important is the government providing an answer to the roughly speaking six million people across the country who face this massive cut, but also in London, a million Londoners across the course of the year will be facing a £1,000 cut.

"Many of these are working, and come next March, April, they'll be having to pay additional taxes in the way of National Insurance – a double whammy."

It comes as Mr Zahawi told ITV's Good Morning Britain that karaoke is a feature of all party conferences.

He said: "It is a sensitive time but she also was the secretary of state who got the half a billion (pounds) that we announced as we were arriving in Manchester to deliver that additional help for those families that will really be in need of that."

He added "parties and dance-offs and singing" happen at all party conferences, saying: "I think (it's) slightly unfair to sort of link this with what we're trying to do to help the most needy with that half a billion that we announced just as we were getting to party conference."

Last week the government announced a £500 million Household Support Fund for vulnerable families with grants to meet daily needs such as food, clothing and utilities.

But charities have said it is "a fraction of what's needed" and what is being cut.