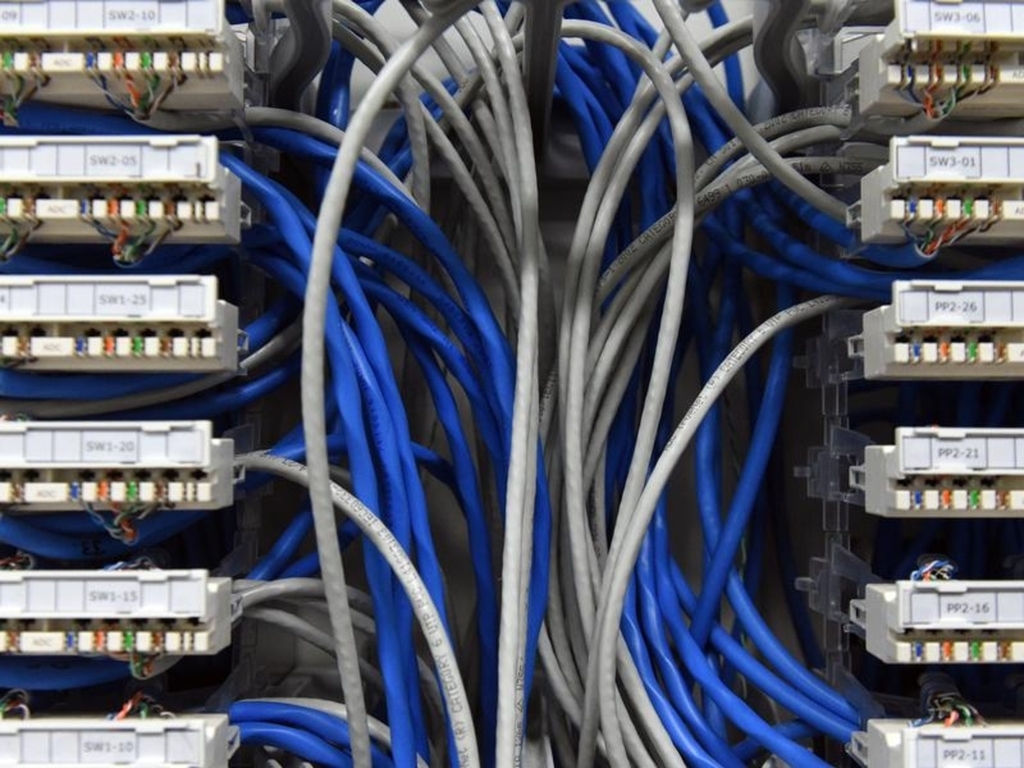 Speaking before a committee on job security on Tuesday, Communications, Electrical and Plumbing Union national secretary Shane Murphy said there had been reports of illegal drugs, such as cocaine, being offered as incentives to award contacts on the NBN to certain sub-contractors.

"We hold concern with the forgery and fraud and kickbacks for favours with the work allocated," he said.

"A project that was a source of pride has a sinister underbelly of mistreatment and should be a source of shame."

NBN's chief operating officer Katherine Dyer told the inquiry the allegations made against the delivery partners did not sound like a good environment for sub-contractors.

"If an illegal matter is raised with NBN, we would investigate it fully," Ms Dyer said.

"We would expect for the delivery partners to comply with the law, and there are remedies for sub-contractors in making sure they are fully heard."

The union also raised further allegations of delivery partner managers creating secondary companies in the names of family members to then deliver contracts, which allowed some to "game the system".

The committee heard how sub-contracting jobs as part of the NBN were advertised on websites such as Gumtree.

Mr Murphy appeared at the committee alongside other workers on the broadband network, who raised concerns about working conditions on the project.

"It should have been secure and well-placed jobs, but a decade later, too many of those jobs are insecure," Mr Murphy said.

"These essential workers are forced to operate as contractors with no annual leave or superannuation or other workplace rights."

Workers raised issue with the rates of payment for jobs remaining the same, despite the rising cost of living.

In its submission to the inquiry, the union said sub-contractors hired as part of the NBN operations faced job insecurity, underemployment and declining income.

"That these essential skilled workers are forced to operate as businesses with no sick pay, annual leave, superannuation or other workplace rights, on the biggest national infrastructure program of recent decades, is a failure of the parliament," the submission said.

"These workers deserve the security of a permanent job and the benefits that go with that."