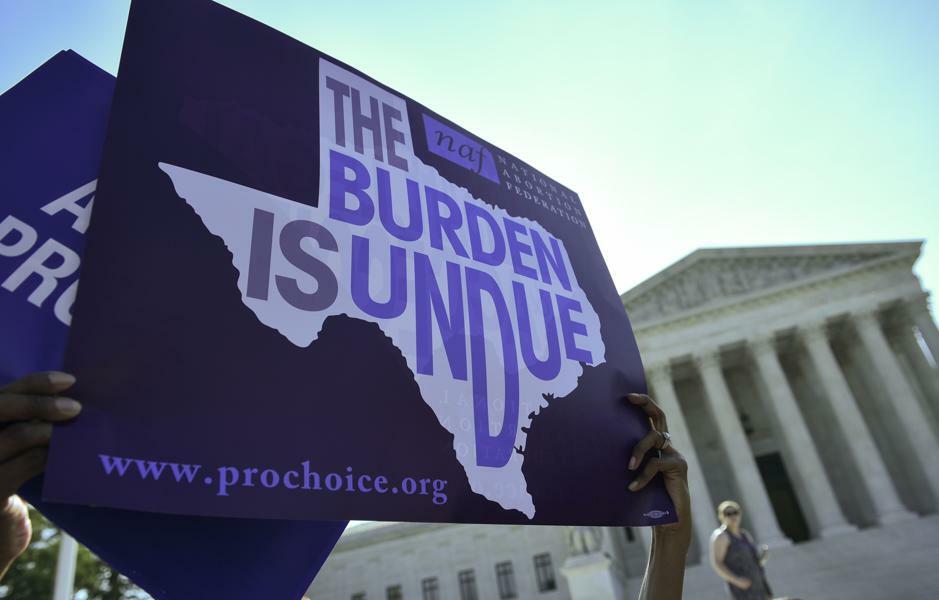 InnovationRx is your weekly digest of healthcare news. To get it in your inbox, subscribe here.

The fraud trial of Elizabeth Holmes, the founder of failed blood testing startup Theranos began this week, as the 37-year-old faces fraud charges for allegedly engaging in a multimillion-dollar scheme to deceive investors, doctors and patients, Forbes’ Jemima McEvoy reports. Holmes, who raised more than $700 million, claimed the company had developed technology to run hundreds of diagnostics on diseases ranging from cancer to diabetes using just a small drop of patients’ blood, but an investigation from The Wall Street Journal found the technology was flawed and delivered incorrect results. Holmes graced the cover of Forbes as the world’s youngest self-made female billionaire in 2015—her net worth subsequently plummeted to $0.

In opening arguments on Wednesday prosecutors painted a picture of Holmes as a CEO who was “well aware” of Theranos’ problems and went to great lengths to deceive investors and strategic partners. Some of the high-profile people who could be called to the stand include: former CDC Director William Foege, former Senate Majority Leader William Frist and former Bill and Melinda Gates Foundation CEO Sue Desmond-Hellman. Holmes’ trial is separate from Theranos’ former COO Ramesh “Sunny” Balwani, with whom she was romantically involved, which is set to begin in 2022.

Survey: Two Thirds of College-Educated Workers May Avoid Texas Because Of Abortion Ban

Texas employers may lose skilled workers as a result of the restrictive abortion law that went into effect last week. More than 85% of abortions happen after the six-week mark, so the Texas law amounts to a near-complete ban on the procedure. According to a new poll by PerryUndem, 66% of college-educated workers say they would not take a job in a state that prohibits abortions after six weeks of pregnancy, as Texas now does after the U.S. Supreme Court failed to intervene on Senate Bill 8. Roughly half of respondents said they would consider moving out of a state that passed such restrictions. Read more here.

A meningitis outbreak in the Democratic Republic of Congo has killed 129 people.

More than 650,000 Americans have died from Covid-19 as of Wednesday. That’s out of over 4 and a half million worldwide, and averages to over 1,000 deaths per day since the start of the pandemic. Among the states, New Jersey has the highest death rate, followed by Mississippi. However, with the country currently seeing over 1,400 deaths per day as the delta variant surges, other states may come to surpass that number. On the bright side, the CDC’s latest numbers show that 75% of adults in the U.S. have had at least one vaccine dose, and over 82% of seniors (the age group hardest hit by Covid) are fully vaccinated.

In Idaho And Other States, The Delta Covid-19 Surge Is Forcing Hospitals To Ration ICU Beds

Idaho public health officials have enacted “crisis standards of care” as the latest Covid-19 surge overwhelms hospitals. State officials have warned that some patients there may not be able to get needed care. And Idaho is not alone—several other states are already rationing care in the face of the new Covid wave. Read more here.

Due to the pandemic, multiple blockbuster movies have seen their release dates delayed—sometimes more than once. Could vaccine mandates bring people back?

The World Health Organization is calling for a moratorium on Covid-19 booster shots until 2022, arguing wealthy countries are not doing enough to vaccinate the rest of the world.

A new Gallup poll finds that a majority of Americans want vaccine mandates in place for planes, hotels and restaurants.

What Else We are Reading

How Did Smallpox Anti-Vaxxers Compare to Those Today? (Discover)

The Pandemic Has Set Back the Fight Against H.I.V., TB and Malaria (NY Times)