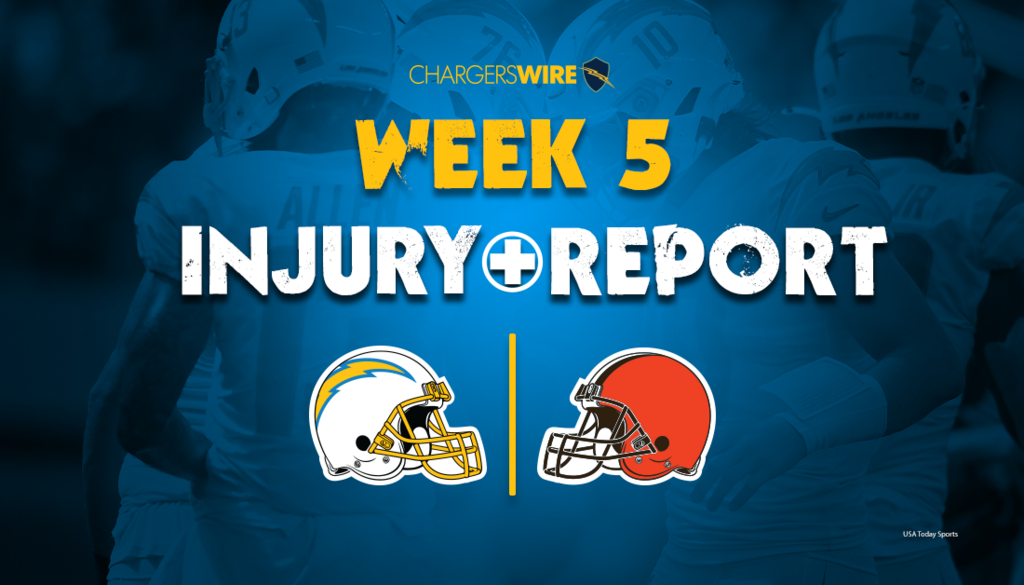 The Chargers had their second practice ahead of Sunday’s matchup with the Browns on Thursday. 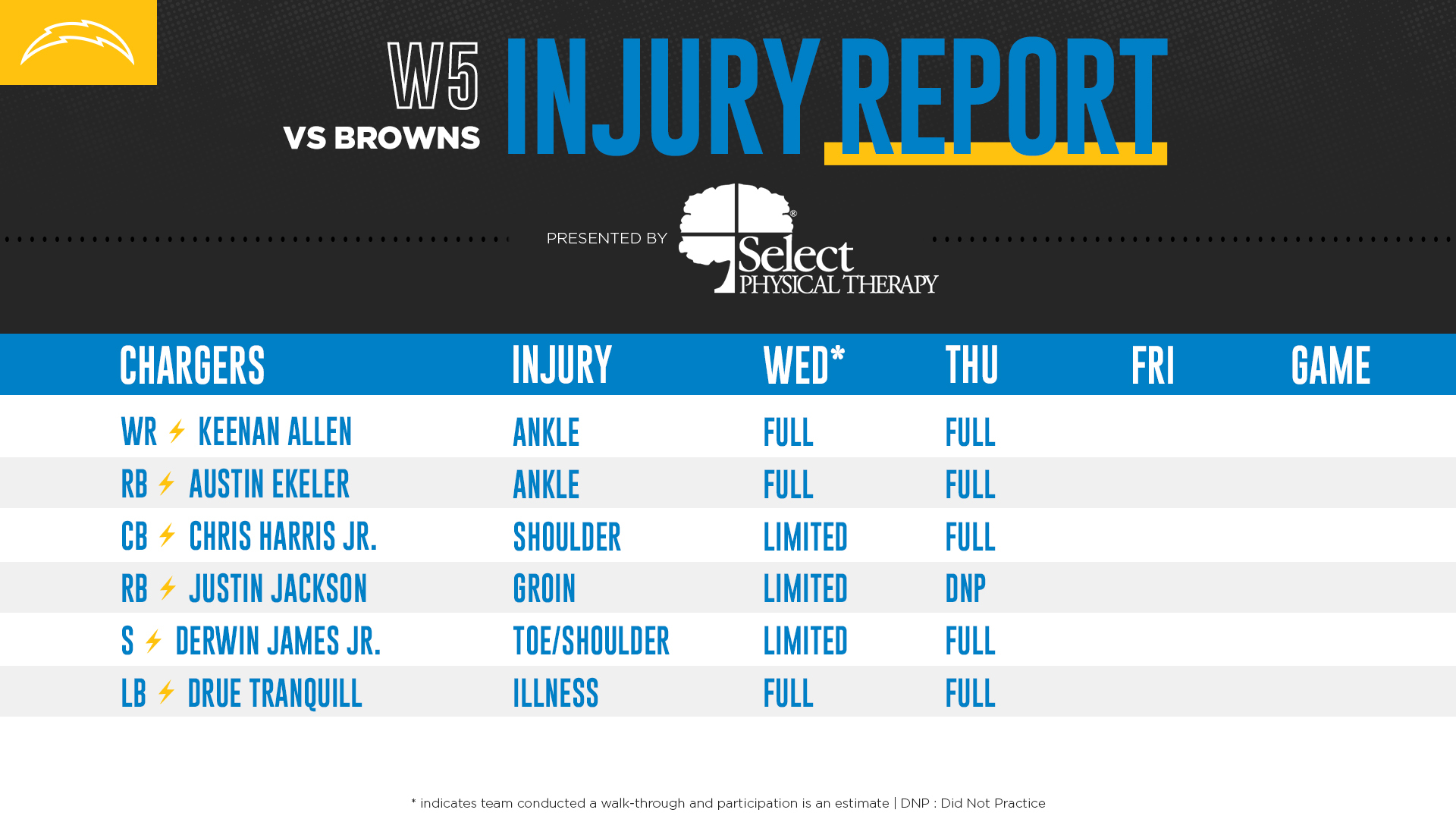 Running back Justin Jackson was the only non-participant due to a groin issue. If he can’t play this weekend, it’s likely that Joshua Kelley, who’s been inactive since the beginning of the season, will make his 2021 debut.

After being designated to return from the injured reserve, cornerback and special teams ace Ryan Smith has been practicing in full, per head coach Brandon Staley. The team has 12 more days to decide if they’re going to activate him.

Chris Harris Jr., who’s missed the last three games with a shoulder injury, was a full participant. When asked if Harris will be available for this weekend, Staley said, “he is getting close.”