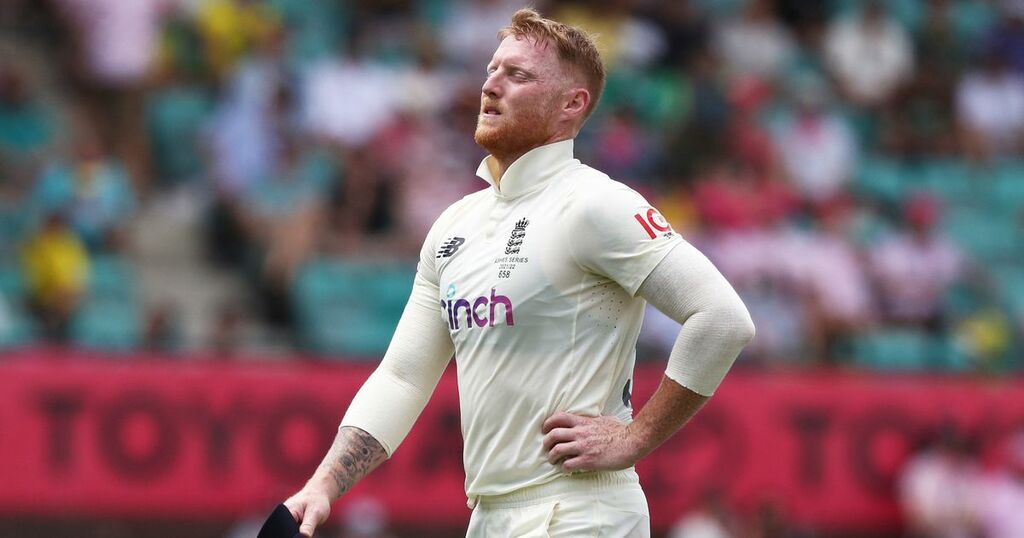 Batting the game out, nine wickets down and saving the draw was a new one for me in Sydney, and thankfully we got our reward for all the hard work that went in.

Of course I had a side injury to deal with, but the injuries to Jos Buttler and Jonny Bairstow were just brutal, so to see them come out and bat again as they did with pain killing injections to help the team was inspiring stuff.

There are lots of opinions about what has happened so far on this tour, but from what I saw from those guys at the weekend, there is no doubting how much everyone is prepared to put their body on the line and fight for the England team.

I’ve never had a side strain before but when I bowled the ball that caused the low grade tear, it must be what surgery without the anaesthetic feels like, it was agony.

As painful as it was, amazingly it is not the most pain that I have been in on a cricket field. That will always belong to my broken finger, but this comes a close second.

The medics and Graham Thorpe suggested perhaps I shouldn’t field, but I felt I needed to be out there to give some support to the team especially when the bowlers were having to step up and bowl my overs.

I apologised to Broady, Woody and Jimmy for leaving them with extra work to do, but they were great and Jimmy just said ‘don’t worry, you can’t help these things’.

Some people might have an issue with the type of bowling, but it could happen bowling normally and I can’t start worrying about getting injured, otherwise I’m not doing my job properly. Anytime you bowl in a Test match there is a risk of injury.

The big question now is whether I can play in the final game as a batsman or not.

I’m not going to say definitively just yet because there are still a few days to go and we need to see how I respond to the treatment, but what I will say is that I want to play.

If it is a question of playing through a bit of pain, I know it is not going to be as bad as it was in Sydney and I got through that ok. But there are other things to consider such as the West Indies tour to come and the likelihood of doing more damage.

When it came to batting, any shot that made me collapse towards the left hand side is what aggravated it. I thought the pull shot or the cut shot would cause me most pain, but it was actually the on drive or shots through the on side that hurt most.

I’ve felt good batting on this tour without the big score, but this time it managed to come together for longer, plus in the second innings I was happiest actually doing what I could to help the team.

When I was out, I could barely watch. I became a nervous and superstitious wreck. Every wicket we lost, I changed where I was sitting.

I went from the physio room, to the changing room, to the dining area and then down to the dugout. And then when Leachy was out I just put my head in my shirt, it was so tense.

Fair play to ‘Mystic’ Dan Lawrence though. He called it spot on that Jimmy Anderson would block out the last six balls for the draw, and that’s why he got the first high five when the game was done.