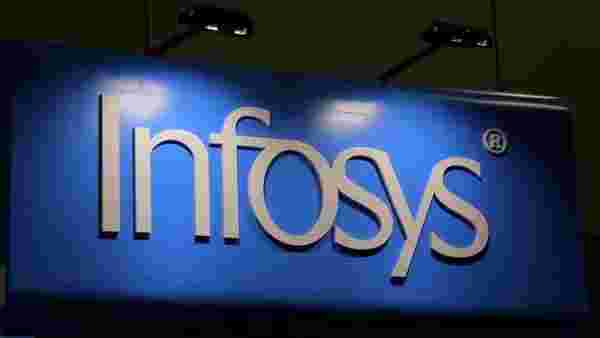 IT services major Infosys on Monday said that its board will announce the financial results for the quarter ending 30 September, 2021 on 13 October. Along with that, the board may also declare interim dividend on the same day.

"The financial results and proposal for interim dividend, if any, will be presented to the Board of Directors on October 13, 2021 for their approval," the IT company said in a regulatory filing.

Infosys informed that the board of directors -- during the meeting -- approve and take on record the audited consolidated financial results, standalone financial results and audited financial statements of the firm and its subsidiaries as per Indian Accounting Standards (INDAS) for the quarter and half year ending September 30, 2021.

Infosys will also hold investor and analyst calls on October 13, 2021 to discuss the financial results for Q2 of FY 2021.

Meanwhile, Infosys also said it has bought back over 5.58 crore equity shares as part of its about ₹9,200 crore buyback offer.

The shares were bought back at a volume weighted average price of ₹1,648.53 per equity share, according to a public notice.

The highest price at which the equity shares were bought back was ₹1,750, while the lowest price was ₹1,538.10 per equity share.

Earlier today, Infosys and Microsoft entered into a multi-year strategic engagement with Ausgrid to accelerate the cloud transformation of the largest electricity distributor on Australia’s east coast. This programme will further Ausgrid’s vision to connect communities and empower lives with a focus on affordability, reliability and sustainability, Infosys said.

Infosys in July had reported a 2.3 per cent sequential rise in consolidated net profit to ₹5,195 crore for the quarter ended June, which was below analysts’ estimates.

The company’s consolidated revenue from operations had climbed 6 per cent sequentially to ₹27,896 crore for the reported quarter, which was slightly ahead of Street’s estimates.