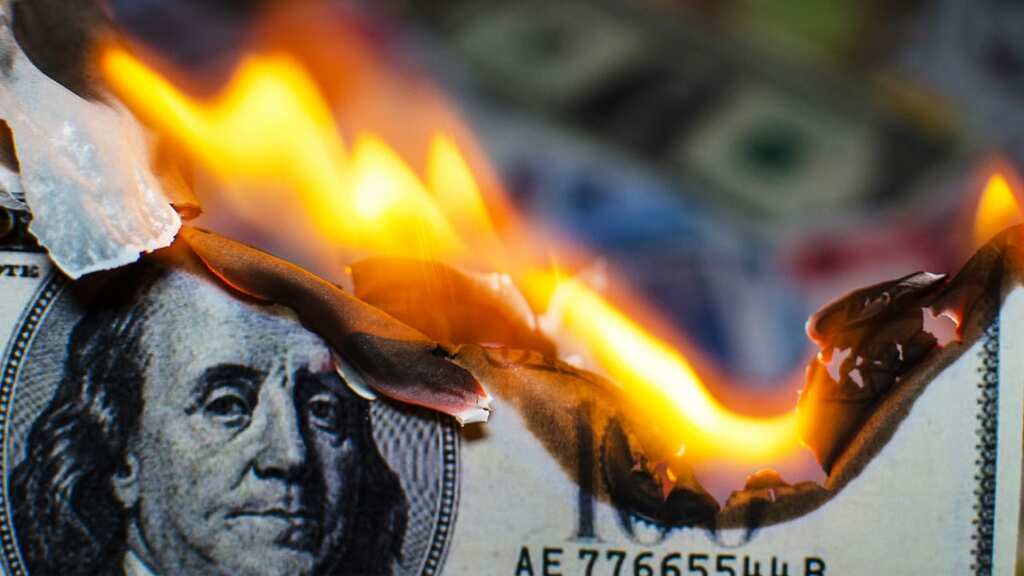 U.S. consumer price inflation accelerated again last month, data from the Bureau of Labor Statistics indicated Wednesday,  as surge in crude oil and energy prices continues to test the Federal Reserve's insistence that pressures will ease into the early part of next year.

Headline CPI for the month of September was estimated to have risen 5.4% from last year, up from the 5.3% pace in August and near to the highest levels since 2008. On a monthly basis, inflation was up 0.4%, the BLS said, with both tallies coming in below Wall Street forecasts.

So-called core inflation, which strips-out volatile components such as food and energy prices, rose 0.2% on the month, and 4% on the year, the report noted, matching both last month's reading and the Street consensus forecast.

U.S. equity futures traded lower immediately following the data release, with futures contracts tied to the Dow Jones Industrial Average indicating a 40 point opening bell decline and those linked to the S&P 500 priced for a 7 point move to the downside.

The data may complicate the Federal Reserve's plans to begin slowing the pace of its $120 billion in monthly asset purchases -- the first of many steps before a likely September 2022 rate hike -- as domestic growth forecasts slow and job creation wanes.

Around 4.3 million people left their jobs in the final month of the summer, according to the Bureau of Labor Statistics monthly Job Opening and Labor Turnover (Jolts) report, underscoring the challenges employers face in a tight labor market heading into the crucial holiday season.

The broader headline figure from the Jolts report, typically published one month in arrears, showed unfilled positions slipped from the record high of 11.098 million recorded in July to around 10.4 million in August, just prior to the expiration of extended unemployment benefits over the first weekend in December.

The benefit expiration, however, as well as improving vaccination rates and rising wage offers, have failed to tempt Americans back into the job market, with just 429,000 net new positions created over the past two months, easily the slowest gains for the year, although the BLS has noted that "pandemic-related staffing fluctuations in public and private education have distorted the normal seasonal hiring and layoff patterns."