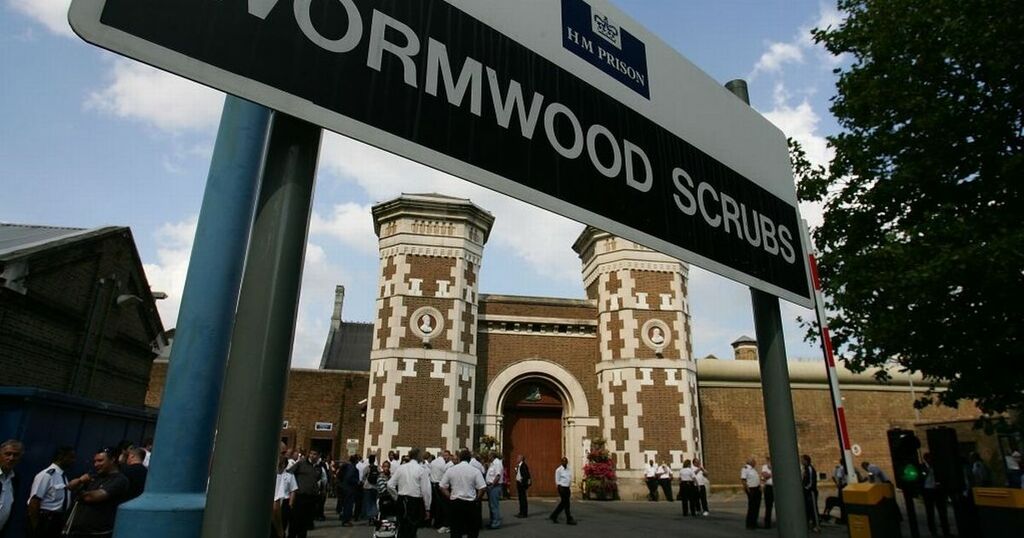 Inmates at Wormwood Scrubs prison face overcrowded conditions and are being served meals in tin foil, a new report has found.

Prisoners have been given just an hour outside their cells each day and many have been trapped sharing poorly ventilated cells that are designed for one person, MyLondon reports.

The 1,000 person prison was deemed to have improved since it was last inspected before the start of the pandemic in 2019.

But a new report from the HM Inspectors of Prisons show a visit in June 2021 revealed prisoners were still facing awful conditions.

In 2018, Winston Augustine was found dead in his cell after prison officers did not open the cell door or feed him for two days.

At the time of Winston’s death, Wormwood Scrubs policy was to not raise a concern about prisoners eating unless they had not eaten for 72 hours.

At the most recent visit, inspectors described the prison as being “calm and well-ordered” and the prison was found to have a better atmosphere than during previous visits.

Around 300 prisoners had some form of work, but others said food is served at cell doors in foil containers with 80 per cent of prisoners saying it was bad.

Although there has been less violence at the prison, this was deemed to be partially due to prisoners being locked away for long hours at the expense of access to work, education and time to socialise.

Charlie Taylor, the chief inspector of prisons, said he was concerned that 118 prisoners were living in cramped conditions, although he praised the introduction of in-cell telephones to help inmates stay in touch with family and friends.

He said: “Leaders at Wormwood Scrubs had not shown the ambition that we have seen elsewhere in increasing the amount of time prisoners were spending out of their cells.”

Inspectors found the prison to be safer than in 2019 and assaults on staff and the use of force had continued to fall, while the rate of prisoner-on-prisoner assaults was one of the lowest of all local prisons.

Although the prison appeared in better condition concerns were also raised about staff training.

Inspectors found a quarter of staff at the prison had been recruited since the start of the pandemic and had not experienced anything like a normal regime.

Staff training had also fallen behind during the pandemic and inspectors called for this to be improved for when the prison returns to more normal conditions.

A Prison Service spokesperson said: “The safety of those who live and work in our prisons remains our priority and restrictions are eased when it is safe to do so, in line with public health advice.

“We are pleased inspectors recognised staff efforts to ensure prisoners’ well-being through the pandemic by maintaining vital family contact and mental health support.”