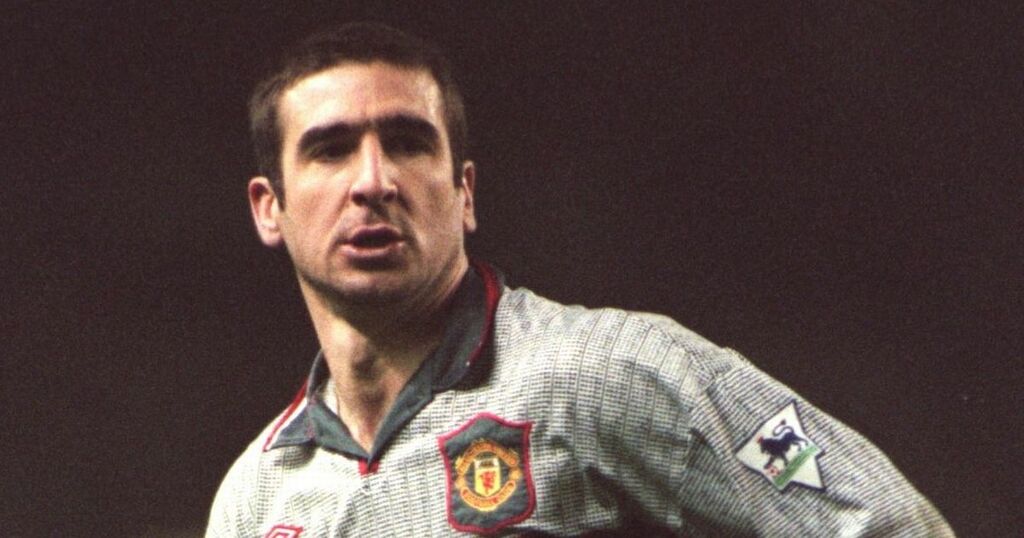 A Manchester United shirt worn by Red Devils icon Eric Cantona is set to go up for auction and is expected to sell for around £12,000.

The shirt - an infamous grey number from the 1995/96 season - is set to be sold by Graham Budd Auctions in London as part of an art sale marking the 30-year anniversary of the Premier League, according to the Daily Star. The shirt is adorned with Cantona’s name and iconic number seven and is one of only a limited number of the shirts available.

It was only worn on five occasions, United losing four of those games. One of the more infamous outings of that shirt was a clash with Southampton at the Dell.

Sir Alex Ferguson ’s Red Devils found themselves 3-0 behind at the break before the decision was made to swap strips at half-time. United did claw themselves back some dignity however with Ryan Giggs reducing the deficit late on with a consolation in the 3-1 defeat.

Former defender Gary Neville has since revealed that Sir Alex Ferguson made the decision to change the shirts after the disastrous first-half showing on the South Coast. Speaking to Sky Sports’ The Football Show in 2020, he said: "Sir Alex had this in his head before the game that this kit was a problem because he'd been told by Gail [eye coach employed by United at the time].

Will Erik ten Hag get Manchester United back in the Champions League? Have your say in the comments below.

“We had a full set of kit ready to put on at half-time. You don't take another kit to a game unless you're thinking there's a problem with it. He had this in his head, but it didn't come across very well.

"There were no conversations... it was 'get the kits off' from the kit man Albert [Morgan]. We lost in the kit previously [at Arsenal and Liverpool ]. Sir Alex did have his superstitions and his beliefs, but I genuinely think he felt there was a problem with this kit and the Southampton game was the final straw!

Whilst Cantona’s shirt is expected to earn a considerable amount, it will likely be nothing compared to the fee that Diego Maradona’s famous ‘Hand of God’ shirt was auctioned for. The shirt that the Argentine icon scored the contentious goal against England in was put up for sale recently and eventually earned a record £7.1million.