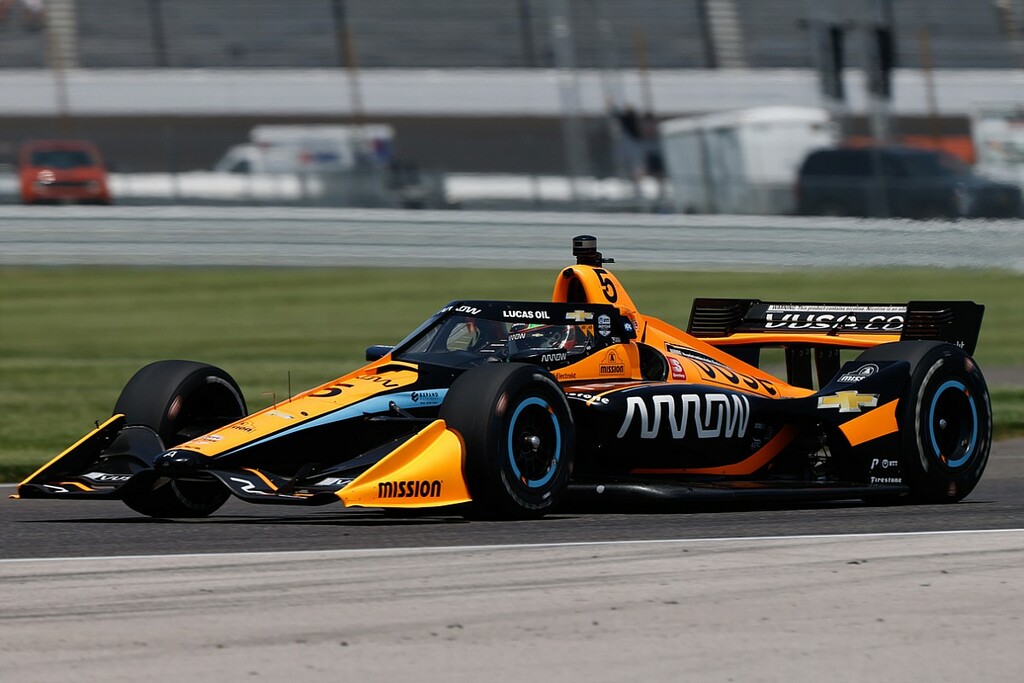 Motorsport
One subscription that gives you access to news from hundreds of sites
IndyCar GP Indy: Power beats Palou to pole in tight qualifying 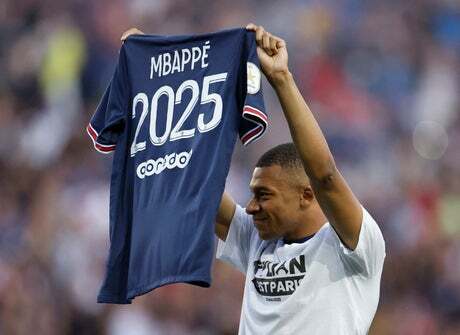 Ericsson lapped the 2.439-mile 14-turn in 71.0839sec, an average speed of 123.522, while Callum Ilott put Juncos Hollinger-Chevrolet in the spotlight again with an eye-catching second-fastest time. He will roll off seventh on the grid this afternoon.

No drivers touched their alternate tires in a morning session held in 81degF ambient temperatures with a track temp of 107degF. Although drivers are expecting severe tire degradation across the three-stop/four-stint race, the Firestone alternate tires are some 1sec per lap faster, so teams will want to spend as many laps as possible on these red sidewalled tires to minimize time loss.

Although polesitter Will Power was only ninth fastest, he set the fastest average across 10 laps.

He will lead the field to the green flag at 3.07pm local (Eastern), 38 minutes earlier than originally intended, as IndyCar seeks to avoid or minimize the effect of the storms expected to hit the area this afternoon, while also remaining in the NBC TV window.

The second Indy Lights race of the weekend has therefore also been brought forward, to 1.05pm local time.

Motorsport
One subscription that gives you access to news from hundreds of sites
IndyCar GP Indy: Power beats Palou to pole in tight qualifying