Chip Ganassi Racing-Honda’s six-time IndyCar champion and 2008 Indy 500 winner delivered two laps over 234mph and even his fourth and slowest lap was faster than most drivers’ fastest efforts, and broke a four-way tie for second most Indy poles in history. He now lies only one behind record holder Rick Mears.

His effort also leaves him with the second fastest qualifying run of all time at Indy, behind only Arie Luyendyk’s run in 1996, although because that was not set on Pole Day, it earned Luyendyk only 21st on the grid. Therefore Dixon today became the fastest pole-winner in Indy history.

“It’s what this place is about, it’s just amazing,” said the exhilarated New Zealander afterward. “The ups and downs you have in just one day, it’s just crazy. Honda brought it today, just so happy for everybody, I hope Chip’s got a smile on his face.

“Hard work and people, that’s what it takes. Part of this team, I get to take it across the line, huge thanks to all my teammates to get the most of it. Obviously it doesn’t mean nothing come next Sunday, apart from starting from the right spot, we haven’t have a good record of keeping it there. Always some unfinished business here, it definitely can be cruel here.”

Dixon outqualified his teammate and reigning IndyCar champion Alex Palou by 0.5mph, with Rinus VeeKay joining them on the outside of the front row with the fastest Chevrolet, the #21 Ed Carpenter Racing machine.

Between the Top 12 session and the Fast Six, teams had quite a wide range of adjustments they could make to their cars.

However, Dixon, Palou and VeeKay have set the fastest ever average speed for the front row. 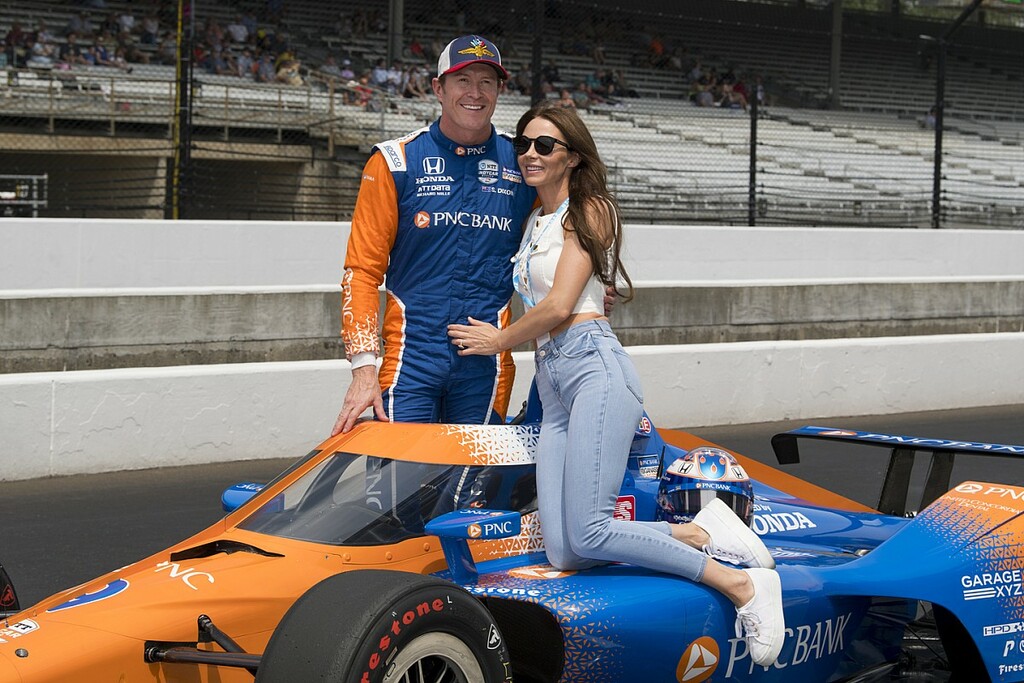 Autosport
One subscription that gives you access to news from hundreds of sites
Scott Dixon after his record-breaking 234 mph Indy 500 pole win: ‘You just want to keep going faster’