Industries mood at 16-month low in August over virus restrictions 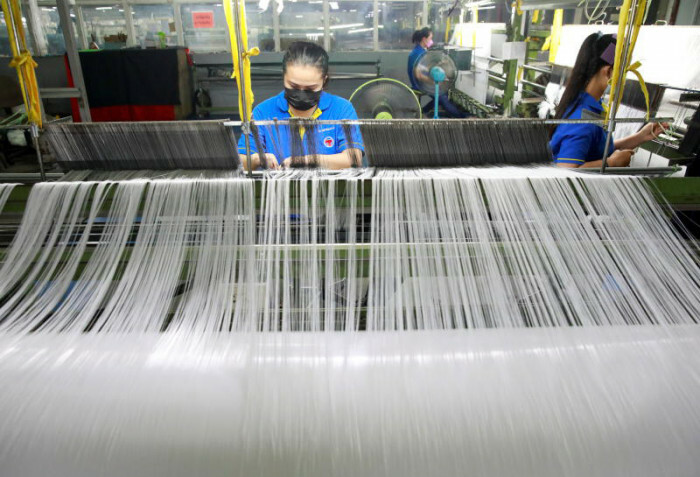 Industries sentiment declined for a fifth straight month in August to 16-month low, hurt by tougher restrictions to contain the country's biggest coronavirus outbreak and infections at factories, the Federation of Thai Industries (FTI) said on Wednesday.

The measures were imposed in July in 13 provinces including Bangkok before being extended into August and expanded to 29 provinces. Those curbs have been relaxed from this month.

The FTI said its industries sentiment index dropped to 76.8 in August from 78.9 in July.

"The economy sharply slowed due to the curbs ... while outbreaks at factories have yet to ease, affecting production, particularly in export-based industries," FTI chairman Supant Mongkolsuthree told a briefing.

However, an index projecting sentiment over the next three months rose for the first time in three months to 90.9 in August from 89.3 in July on expectations that the government will ease curbs further and accelerate vaccinations, the FTI said.

The group is calling on the government to quickly restore the economy through stimulus measures and to extend debt moratoria for at least six to 12 months, plus soft loans for smaller businesses affected by the outbreak, Supant said.