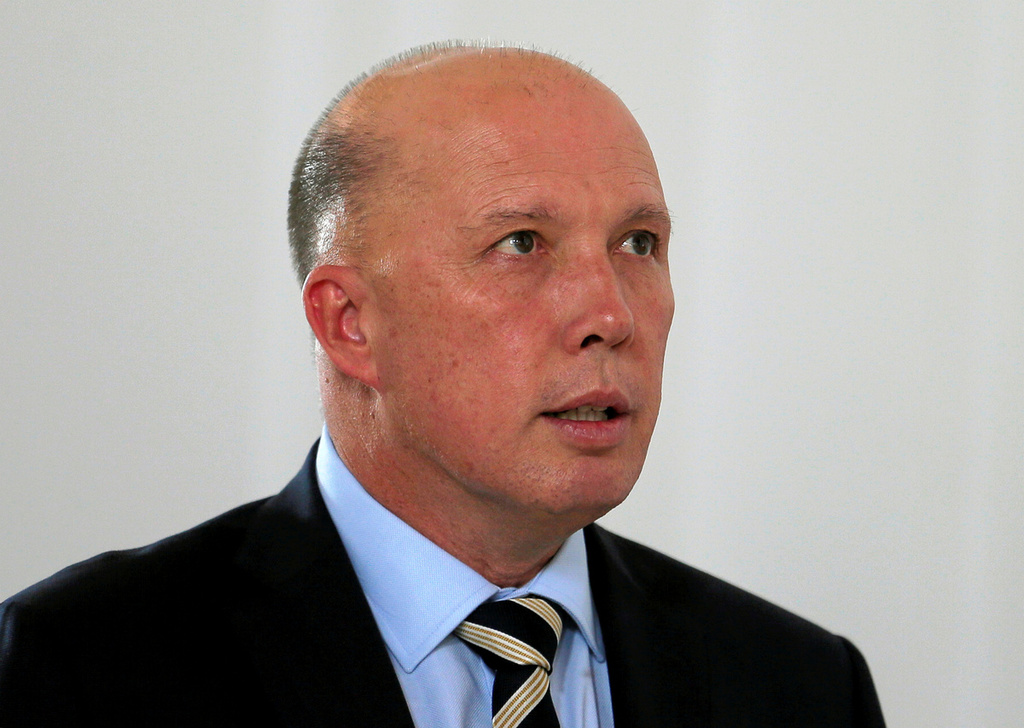 Indonesia and Australia renewed a defence pact and agreed to boost training ties among a series of joint security agreements on Thursday at a meeting in Jakarta of defence and foreign ministers of both countries.

Memoranda of understanding (MOU) were signed in counter-terrorism, defence and cybersecurity, Indonesian Foreign Minister Retno Marsudi said, while Defence Minister Prabowo Subianto said discussions were made about the possibility of Indonesian military cadets attending Australian academies, in what would be "a historic first".

The Indonesia trip, by Foreign Minister Marise Payne and Defence Minister Peter Dutton, was the first such ministerial visit from Australia since the start of the pandemic.

The four ministers said other areas discussed included peace and security in the Indo-Pacific and political developments in Afghanistan as well as in Myanmar, for which both countries expressed support for the peace efforts of a Southeast Asian regional envoy.

Dutton said Indonesia and Australia must be "anchors" in the an increasingly contested Indo-Pacific region.

The Jakarta visit is part of a series of meetings between Australia's foreign and defence ministers with counterparts in Indo-Pacific, which will include stops in New Delhi, Seoul, Washington and New York.

(This story has been refiled to fix syntax in headline)