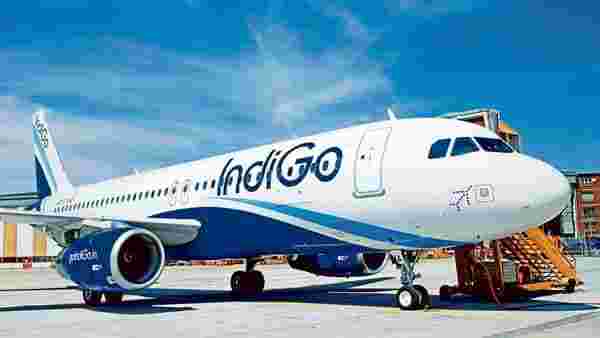 NEW DELHI : InterGlobe Aviation Ltd, the operator of IndiGo, took delivery of record 36 Airbus SE planes between January and November 2021, according to data from the European planemaker.

In comparison, the other major Airbus customer in India, Wadia-Group operated GoFirst took delivery of six planes in the same period.

India’s largest domestic airline has also ordered about 386 A321neo planes. It had taken delivery of 30 Airbus A321neo planes by the end of January 2021, increasing to 49 by November-end.

Overall, IndiGo has ordered 730 A320-A321 family of planes so far. It has taken delivery of 186 such aircraft till November-end.