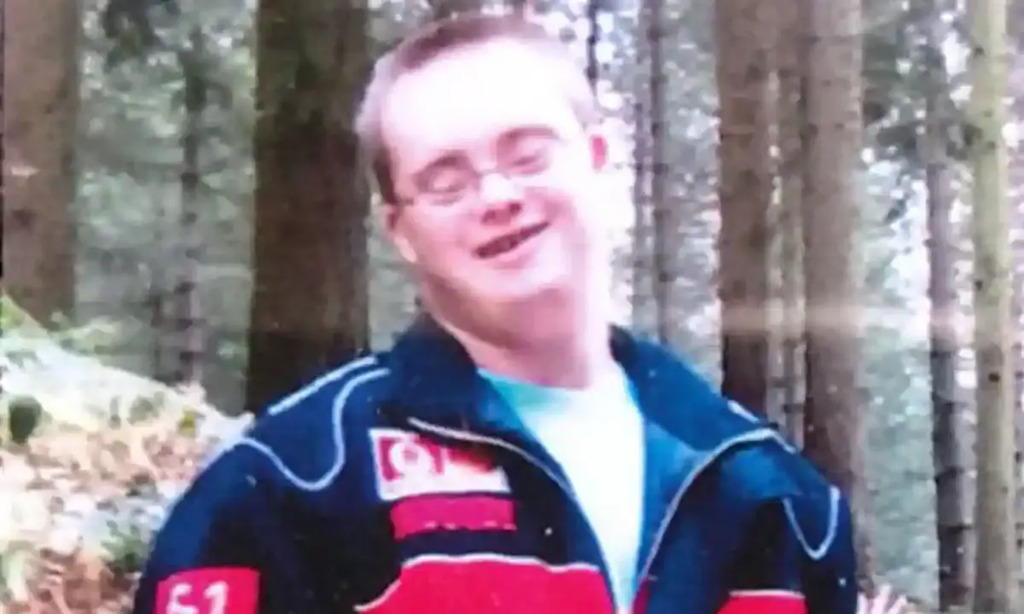 A mother whose son was among three patients who died at a private hospital for people with learning disabilities said his death was a “scandal” as a report into the centre highlighted a series of failings.

The report’s author, Margaret Flynn, said that Mr King had put on weight at Cawston Park, which closed earlier this year.

The weight gain had exacerbated his sleeping problems, and on the day before he died, his mother had pleaded with clinicians to get an ambulance for him.

No ambulance was sent, and CCTV images shared at his inquest showed he was subjected to rough handling and was slapped, Ms Flynn told a virtual press conference.

The inquest into Mr King’s death heard that he had been allowed to gain weight, that there had been a failure to diagnose him with a breathing condition – obesity hypoventilation syndrome – and that inadequate consideration had been given to the use of the sedative promethazine.

Mr King’s mother, Gina Egmore, said his death was a “scandal”, adding: “If you ill-treated an animal, you get put in prison. But people ill-treated my son and they’re still free.”

An independent report published on Thursday into the deaths of Mr King, 33-year-old Nicholas Briant, and 36-year-old Joanna Bailey, who all died at Cawston Park, said their relatives had described “indifferent and harmful hospital practices”.

Mr Briant, who had learning disabilities, died at the hospital in 2018 after swallowing a piece of a plastic cup. His inquest heard that he had a history of swallowing objects.

Ms Bailey, who also had learning disabilities, died at the hospital in 2018. The charity Inquest said she had died of sudden unexpected death in epilepsy, and was not checked for two hours despite 30-minute checks being in her care plan.

The report made reference to “excessive use of restraint and seclusion by unqualified staff” and a “high tolerance of inactivity”.

“Unless this hospital and similar units cease to receive public money, such lethal outcomes will persist,” the report said.

It added that “not a great deal has changed” since the abuse scandal at the former Winterbourne View private hospital near Bristol, which was exposed in an undercover investigation by the BBC’s Panorama programme in 2011.

The report into the deaths at Cawston Park has made 13 recommendations to a series of agencies, including the Law Commission, suggesting a review of the law around private companies caring for adults with learning disabilities and autism.

Cawston Park was placed into special measures by the Care Quality Commission in 2019, and was closed by its owners the Jeesal Group earlier this year, the Norfolk Safeguarding Adults Board (NSAB) said.

Joan Maughan, who commissioned the report as chair of the NSAB, said: “This is not the first tragedy of its kind, and unless things change dramatically, it will not be the last.

“There will always be occasions when some people with learning disabilities and/or autism require specialist support for their very complex needs.

“This calls for a determined and robust commitment from all health, social care, housing and other agencies, at both a national and local level, to develop bespoke services matched to the individual – services that ensure safety, respect, care for their physical and mental health wellbeing, stimulating activities, and plans for a meaningful life in the future.”

A Norfolk Police spokesperson said: “The circumstances surrounding Joanna’s death were fully investigated and a case was submitted to the Crown Prosecution Service against several staff members for the offence of a care worker wilfully neglecting an individual.

“However, due to insufficient evidence concerning Joanna’s time of death, it was not possible to proceed with the case – because it could not be established whether Joanna was still alive when staff failed to provide CPR.

“The investigation into Ben’s treatment is ongoing, and a number of inquiries have been carried out in an attempt to trace the suspect, who is wanted by police.”