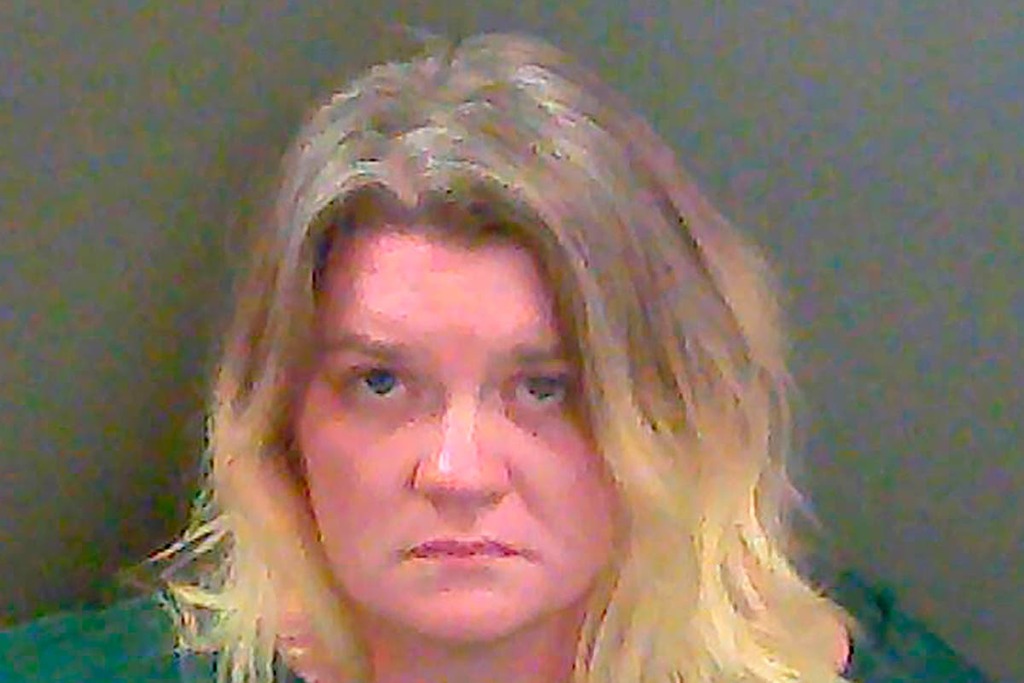 A northern Indiana woman convicted of murder in the strangulation death of her 10-year-old stepdaughter was sentenced to life in prison without the possibility of parole.

Amanda Carmack, of Gas City, was sentenced during a hearing Wednesday. A jury convicted her last month on murder, strangulation, neglect and battery charges in the killing of Skylea Carmack. She was arrested days after her stepdaughter's body was found in trash bags in a shed behind the family's home in September of 2019. When questioned by police, Amanda Carmack admitted to strangling the girl in the shed.

Carmack first stood trial for the killing last year, but the judge declared a mistrial after four people involved in the proceedings tested positive for COVID-19. She was retried this year and convicted.

Carmack's attorney, who argued during the trial that the slaying was not premeditated, told WANE-TV that he would appeal the conviction.