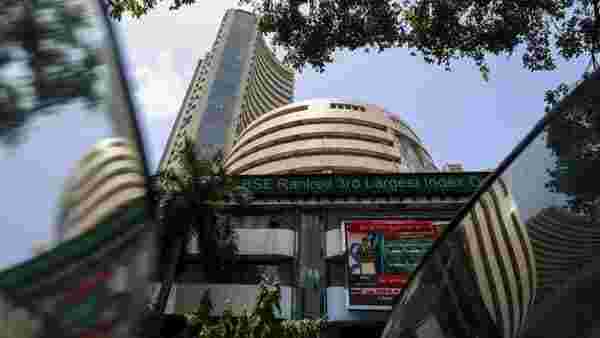 India is now the world’s sixth-biggest stock market, overtaking France for the first time in market capitalization, with the benchmark Sensex surging more than 23% this year.

“Strong liquidity and positive macroeconomic cues are also likely to support domestic markets to continue their movements to record levels. The consumer demand will be closely monitored as it is expected to pick up, given the festive season has begun and the restrictions are continuing to ease. However, concerns on the third wave of the (covid-19) pandemic still hover," Motilal Oswal said in its report on Wednesday.

Both Sensex and Nifty advanced 23% and 25%, respectively, year-to-date, while foreign and domestic investors bought stocks worth $8 billion and ₹23,532 crore. Continued foreign investor flow with a sharp improvement in key economic indicators such as the index of industrial production for July, which was 11.5% (higher than consensus estimate), almost reaching to pre-pandemic level also offers comfort, analysts said. Further, the easing of retail inflation to 5.3% for August bodes well. This should help the Reserve Bank of India maintain its soft monetary policy stance to support the ongoing recovery in economic momentum.

Better-than-expected gross domestic product and goods and services tax (GST) collection indicate a sustainable rebound in earnings. This should help the market sustain the premium valuations. The GST council is likely to meet on Friday to decide on the inclusion of diesel and petrol under the GST regime.