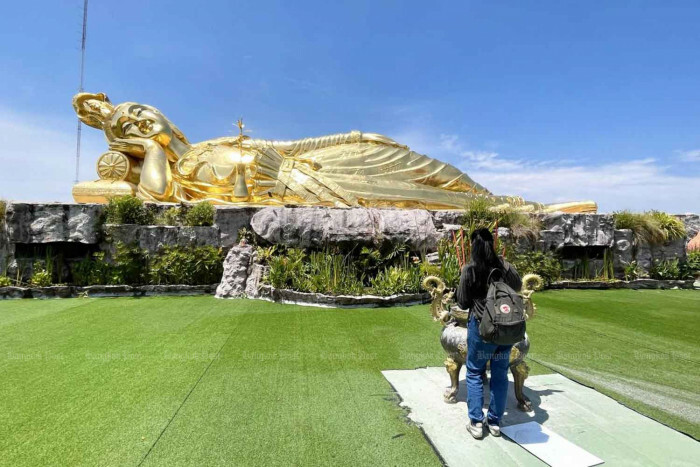 So close yet worlds apart
The gentle winds cooled the summer heat as I sat on the bank of the Nakhon Chai Si River, taking…

The Telegraph
The importance of Lumbini 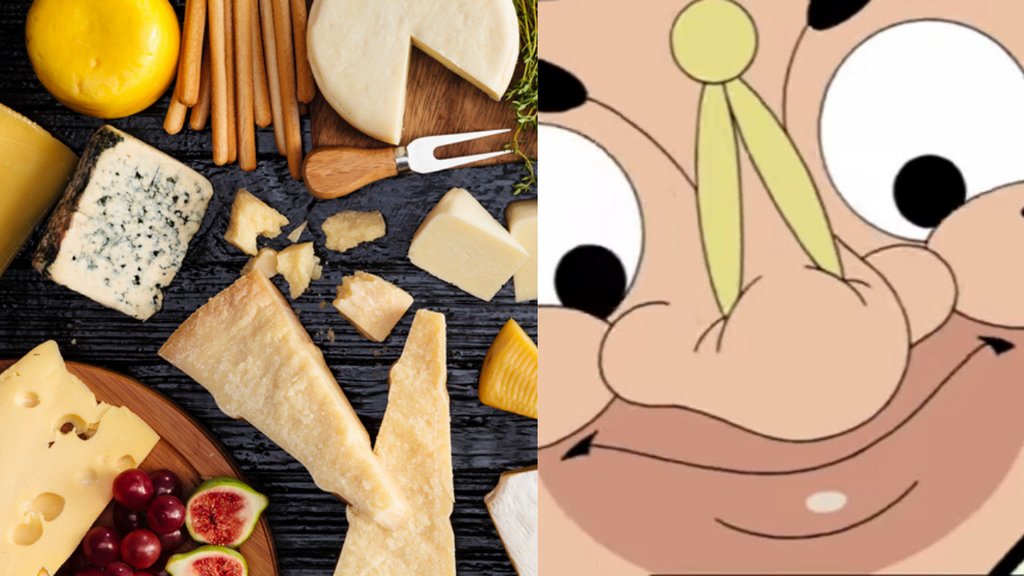 Students are calling for more support for sexual assault victims

The Canberra Times
$17,000 handcuffs: The high price of joining force is too much to cop

The Guardian - AU
From analysis to good news, read the world’s best news in one place
Canberra cancer clinic slowed, 150 healthcare staff furloughed due to COVID-19

Somnath railway station belongs to Western Railway of Bhavnagar Division. Somnath is a Hindu pilgrim place and witnesses’ tourists all year around. Somnath Temple at Somnath, Gujrat is one of the most sacred pilgrimage sites for Hindus and is believed to be first among the twelve Jyotirlinga shrines of Shiva. The upgraded railway station will benefit the tourists and travelers the both visiting Somnath Temple and nearby areas.

The pre-bid was held on 22 April where National and State Level Developers participated in the Pre-bid meeting and showed keen interest in this project. RLDA also replied to the Developer’s queries. The deadline for the e bid submission is 25 May 2022.

The objective of station redevelopment is to provide best-in-class amenities to passengers and enhance the travel experience. The station will be upgraded on EPC (Engineering, Procurement and Construction) model and the tentative cost of the upgradation is estimated at ₹134 crores. The scope of work shall broadly cover Major Upgradation of Railway Station including but not limited to undertaking civil works and MEP works for station building. This station will have exclusive building façade exhibiting the local heritage of Somnath Temple with segregated arrival and departure lounges and in future Somnath Station will connect with GSRTC Bus Stand. Station will be developed by adopting Green Building Concept for Energy Saving. The upgradation work is planned to be completed in in a span of 2 years.

“Veraval (Somnath) is a historic city and a prominent tourist hub. The upgradation of the Somnath Railway Station will strengthen tourism prospects of the area. The upgraded station will also enhance travel experience of the commuters and will also lead to a surge in business activities in the region" said Ved Parkash Dudeja, Vice Chairman, RLDA.

Veraval is also a major fishing port, infect one of the largest in India. It also has a large boat making industry and is home to a large number of fish processing factories in GIDC (Gujarat Industrial Development Corporation) which export seafood to USA, Japan, SE Asian, Gulf and EU Countries. The seafood-industry which was started through government initiative now is in its prime and many importers are attracted towards Veraval from around the globe. Regional research centers of CIFT and CMFRI are situated at Veraval & are instrumental in development of fisheries sector in Gujarat.

Veraval also is home to Grasim Industries limited (Unit - Indian Rayon) which is one of India's largest rayon manufacturing companies. The upgraded railway station will further strengthen these industries and facilitate them further.

Rail Land Development Authority (RLDA) is a statutory authority under the Ministry of Railways for the development of Railway land. It has four key mandates as a part of its development plan, namely leasing commercial sites, colony redevelopment, station redevelopment, and multi-functional complexes. During the current Financial Year,

So close yet worlds apart
The gentle winds cooled the summer heat as I sat on the bank of the Nakhon Chai Si River, taking…

The Telegraph
The importance of Lumbini