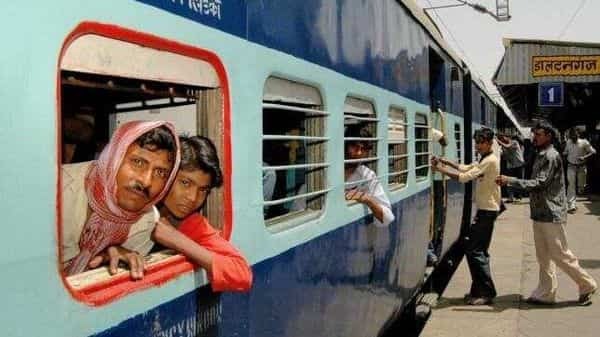 Indian Railways has pressed for cleanliness in and around trains and railway stations for years, but 'gutka' spitting remains a major nuisance for the public transporter. As an old adage goes, “you can lead a horse to water but you can't make him drink," the delay in the behavioural change of the commuters is costing a pretty penny for the Indian Railways.

A whopping amount of money

It is estimated that the Indian Railways spends around ₹1,200 crore and a lot of water annually to clean the stains and marks caused by spitting on its premises, especially by pan and tobacco users.

Fine is not a deterrence

Presently, littering and spitting in Railway premises or using the toilet when the train is on the platform costs violators ₹500.

Indian Railways is now pushing for green innovation to tackle the menace. Three railway zones – Western, Northern and Central-- have awarded contracts to a startup, EzySpit, for this.

EzySpit has introduced a pocket-sized reusable and biodegradable spittoon, with seeds that will grow into plants when it is disposed of

Vending machines or kiosks are being set up at 42 stations to provide the spittoon pouch for as little as ₹5 to ₹10.

These spittoons can be easily carried in pockets and enable passengers to spit whenever they want and wherever they want while leaving the rail premises without ugly stains.

The product features macromolecule pulp technology and is equipped with a material that locks in bacteria and viruses present in saliva, according to its manufacturer.

These biodegradable pouches, which come in different sizes and are reusable up to 15 to 20 times, also contain seeds along with a material that absorbs the spit and turns them into a solid. Once used, these pouches when disposed of in mud or soil, encourage plant growth.

Users can throw spittoons anywhere as it's biodegradable. Also, if you throw it into mud or soil then it helps in growing plants as the granular have seeds in them as well.