'India to seal FTA with European Union by..': Piyush Goyal on India emerging as a business hub

Additionally, while speaking at an event organised by the IMC Chamber of Commerce, Piyush Goyal said the country has already sealed pacts with the UAE and Australia, and is in negotiations with other countries or blocs including the EU, UK, Canada and Gulf Cooperation Council (GCC).

“By next year, we would be able to conclude an FTA with the EU," Goyal said, adding that a delegation from Italy including its foreign minister is in New Delhi now with which he will be having deliberations.

So far, three rounds of negotiations have been held with the UK and there is a possibility of a fourth round soon, Goyal said, adding that he will be meeting the representatives on May 26-27. 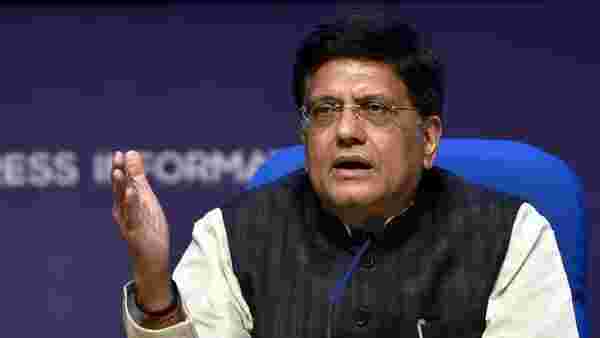 India will conclude FTA with EU next year: Goyal
The FTAs will help push India's growth and create more jobs in the country, Goyal said as negotiations for an…

Livemint
One subscription that gives you access to news from hundreds of sites
India and Italy should explore opportunities to boost business ties: Goyal

3 days, 3 countries and meetings with 7 heads of government- PM Narendra Modi certainly packed some pace in his… 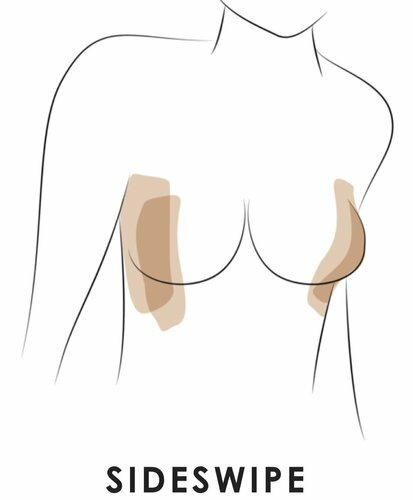 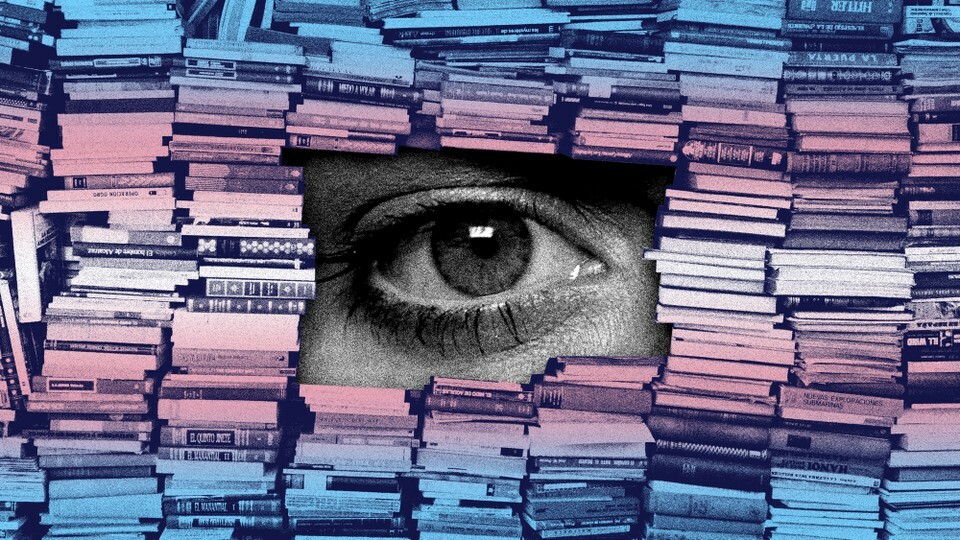