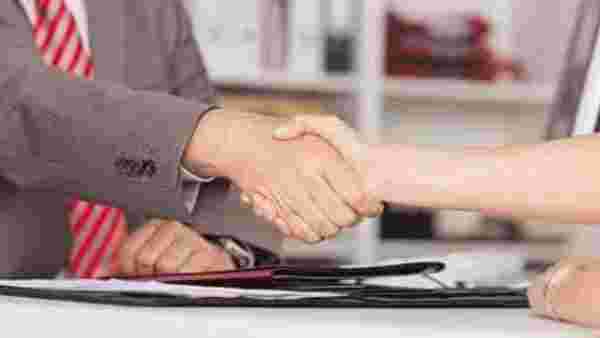 NEW DELHI : India and Saudi Arabia are exploring ways to assist each other in enforcement of customs laws under a mutual assistance deal, according to a weekly update from the Central Board of Indirect Taxes and Customs (CBIC).

The idea is to extend administrative assistance in law enforcement as well as facilitate cross-border trade through exchange of data between customs authorities of both countries. The two sides are exploring an agreement on customs cooperation to widen the scope of bilateral customs relations as well as to deepen the same, CBIC said in the update posted on its website.

India has been exploring deals with other countries on both information exchange as well as on mutual administrative assistance as part of efforts to improve enforcement of tax compliance. Data exchange will also help in quickly processing shipments and release them with minimum hassles to merchants.

Last month, CBIC and the US Customs and Border Protection agreed to extend greater facilities to exporters from each other’s territory who met certain compliance criteria. That was part of a mutual recognition agreement by the two agencies of the authorized economic operator (AEO) programme, a scheme that allows certain privileges to players in the international trade that are accredited by the authorities based on their track record. Their privileges include greater trust in their declarations by the authorities besides faster tax refunds and expedited adjudication of disputes.

CBIC is focusing on trade facilitation to improve ease of doing business as cross-border trade is a key element of India’s economic recovery strategy.