India’s passport rank improves to 83 from 90 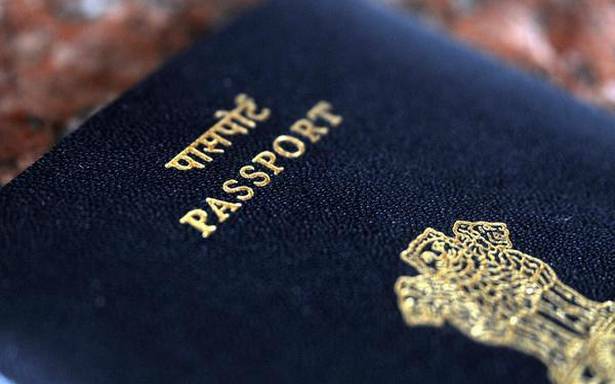 India’s passport power has improved this quarter compared to 2021. It now ranks at 83rd position in the Henley Passport Index, climbing seven places from 90th rank last year. However, in 2020, its rank stood at 84 while in 2016, India was ranked 85th along with Mali and Uzbekistan. Japan and Singapore top the index.

The current rankings are for first quarter of 2022 and India shares the position with Sao Tome and Principe in Central Africa, behind Rwanda and Uganda.

Since 2005, Henley Passport Index ranks world’s passports according to the number of destinations their holders can access without prior visa and is based on data from International Air Transport Association (IATA).

India now has visa-free access to 60 destinations worldwide with Oman and Armenia being the latest additions. India has added 35 more destinations since 2006.

A statement by Henley and Partners said that in 2006 an individual could, on average, visit 57 countries visa-free. “Today, that number has risen to 107, but this overall increase marks a growing disparity between countries in the global north and those in the global south, with nationals from countries such as Sweden and the US able to visit more than 180 destinations visa-free, while passport holders from Angola, Cameroon, and Laos can only enter about 50,” the statement said .