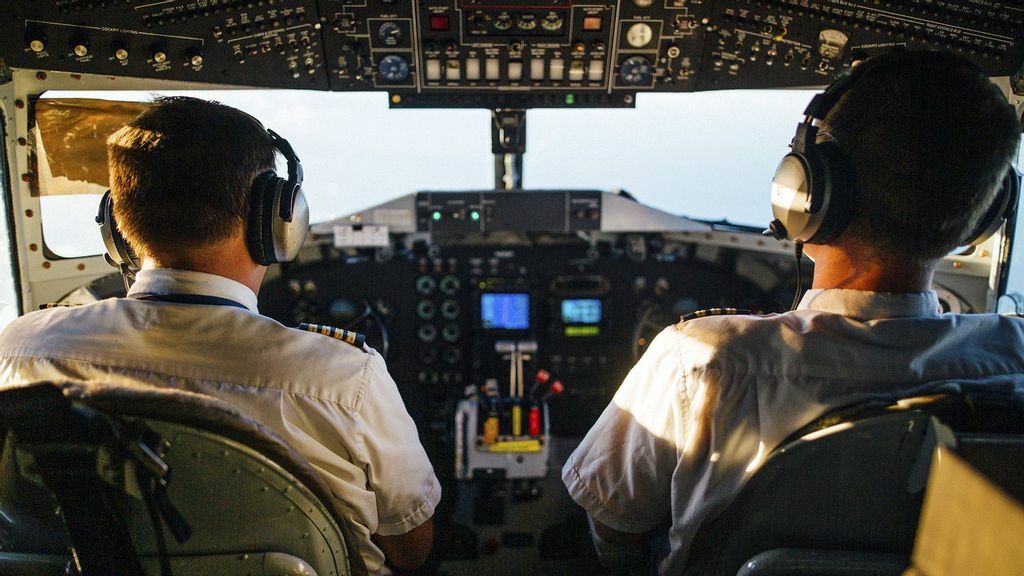 NEW DELHI — The Director-General Of Civil Aviation (DGCA), India’s governing body that regulates civil aviation in India, is set to re-start the mandatory breath analyzer (BA) tests for all pilots, crew, and other staff involved in flight operations.

The compulsory daily breath analyzer (BA) tests were paused during the deadly second wave of the Covid-19 pandemic in India.

The aviation watchdog on Sept. 7 said that they were monitoring the situation.

“The situation is improving, and if there is no third wave, we will restore it to 100 percent,” Director-General Of Civil Aviation said.

Recently, Arun Kumar, the Director-General Of Civil Aviation chief called a meeting to discuss several issues in which the mandatory breath analyzer test was also discussed.

“The officials and stakeholders have been asked to submit a detailed report on this,” Kumar said.

When asked how the breath analyzer tests are currently performed at airports, the official said that the DGCA does random tests at the airports.

Air India’s pilots’ union and several other airlines had earlier written to the DGCA to stop BA tests as they increased the risk of infection during the outbreak of the Covid-19 pandemic.

The Federation of India Pilots wrote a letter to the DGCA urging them to stop the breather test in April.

“In the light of the unprecedented surge in Covid-19 cases nationwide, it is requested that Breath Alcohol Tests for aviation personnel are temporarily suspended across your jurisdiction, with immediate effect, to prevent the spread of infection — as was done by your office last year during the onset of the first wave of the pandemic,” the Federation of India Pilots President Surinder Mehta said in the letter.

“Open-air disposal of potentially infected blow tubes in the testing area, by some operators, could also amplify the risk of spreading the virus,” the letter said.

“Unmasking of aircrew while undergoing the BA test and consequent dangers of exposure to virus-laden aerosols (especially since the virus has now been proven to be airborne) could also spread the virus further. Besides, inadequately sanitized and poorly ventilated testing rooms, resulting in virus-laden touch points and surfaces also poses a risk.”

DGCA said that a maximum of 5 percent of pilots and cabin crew members would be subjected to random pre-flight BA testing on a daily basis, subject to the limitation that not more than six people would be tested at any time of the day.

This comes after India’s Delhi High Court (HC) ordered the DGCA to issue guidelines to follow all the requirements and protocols for the administration of BA tests during the pandemic.

Regarding Pre Flight BA Compulsory tests, the DGCA plans to inform the High Court regarding their commencement.

Meanwhile, the drunken driving tests have been resumed in the national capital by the Delhi traffic police.

As per the National Center for Biotechnology Information, breather analysis is done on people to check intoxication levels.

“Drivers are initially tested for alcohol impairment at the roadside with a screening device,” the institute said in a blog.

“If this produces a positive test, evidential breath testing is performed at the police station. Motorists can be stopped and required to take a breath test by police at the scene of a road traffic accident, if a police officer suspects a motorist may be driving under the influence of alcohol, or if a motorist commits a moving traffic offense.”

In order to avoid the transmission of Covid-19, the breath analyzer tests were halted in March 2020 as numerous individuals had to handle the equipment which is used to test the quantity of alcohol in a driver’s breath.