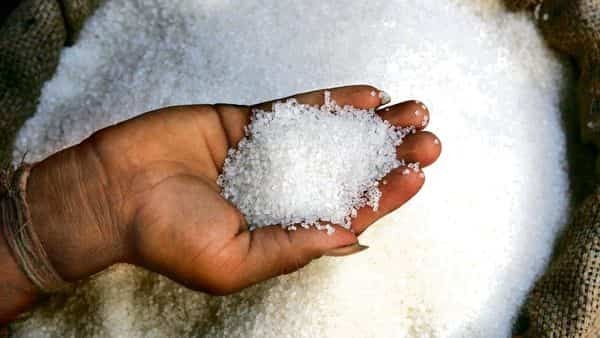 Sugar mills in India, the world’s second-biggest producer, are pinning hopes on strong global prices to export bumper volumes next year without any government assistance, according to a trader.

Some mills from the states of Maharashtra and Karnataka have already contracted to ship about 1.2 million tons of raw sugar from next crop, said Rahil Shaikh, managing director of trading company Meir Commodities India Pvt. India may export between 5 million to 6 million tons in the year from October, provided world prices continue to stay around the current levels, Shaikh told by phone.

Raw sugar futures, which recently climbed to the highest in more than four years in New York, have surged about 50% in the past year on concern drought and frosts in Brazil will curb global supplies. The International Sugar Organization has raised its world deficit estimate to 3.83 million tons for 2021-22.

However, bumper supplies from India may potentially put a lid on prices. The South Asian nation is grappling with huge reserves following bumper output in recent years. Production is seen at 31 million tons in 2021-22, compared with local consumption of 26.5 million tons, according to the Indian Sugar Mills Association. Stockpiles are seen at 8.7 million tons in October, when the crushing season starts.

The association also estimates total shipments of 6 million tons next season. That compares with an estimated 7 million tons exported this season, mostly with the help of subsidies, which are usually given when global prices are lower than local rates. Subsidies for the next year, if the government decides, will be announced later.