Indian firms ahead of peers in fraud detection 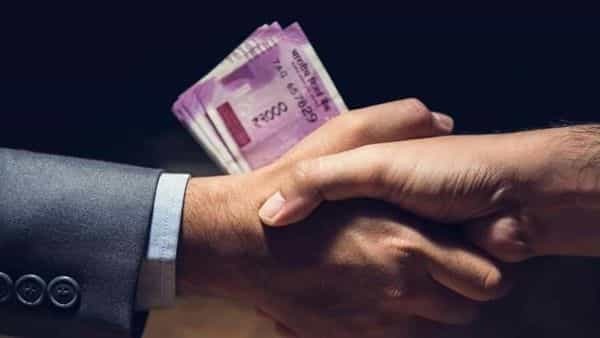 MUMBAI : Companies in India have bolstered their defences against bribery and corruption risk, and around 81% respondents believe that sufficient board-level attention and investment is given to bribery and corruption risk, well above the global average (72%), according to Global Fraud and Risk Report by Kroll, which provides services and digital products related to valuation, governance, risk and transparency.

The survey showed that a majority (92%) also said their organizations used data analytics to proactively identify bribery and corruption risk, again higher than the global average (86%).

Lack of visibility over third parties such as suppliers and distributors was the biggest concern for respondents in India when it comes to bribery and corruption (47%), in line with the global average (46%). A third of respondents in India (33%) cited poor record-keeping as the greatest threat related to bribery and corruption, while a fifth (20%) cited employees’ actions as the top risk.

India is in line with the global average (82%) when it comes to carrying out enterprise-wide risk assessments, with 83% of respondents confirming that an assessment has taken place in the past five years.

“It has been a difficult year for corporates facing threats from all angles and bearing the impact of covid-19. While many firms have bolstered defences against bribery and corruption with proactive measures, the data also highlights that a large proportion of respondents in India (83%) still feel corruption and unlawful activity have a significant impact on their organization. Lack of visibility over third parties (47%), employees’ actions (20%) and weaknesses in record-keeping (33%) are typical vulnerabilities, which suggest that no matter how strong the compliance programs in place are, if the human element isn’t addressed, illicit behaviour will continue to prevail and go undetected," said Tarun Bhatia, managing director and head of South Asia, forensic investigations and intelligence at Kroll.