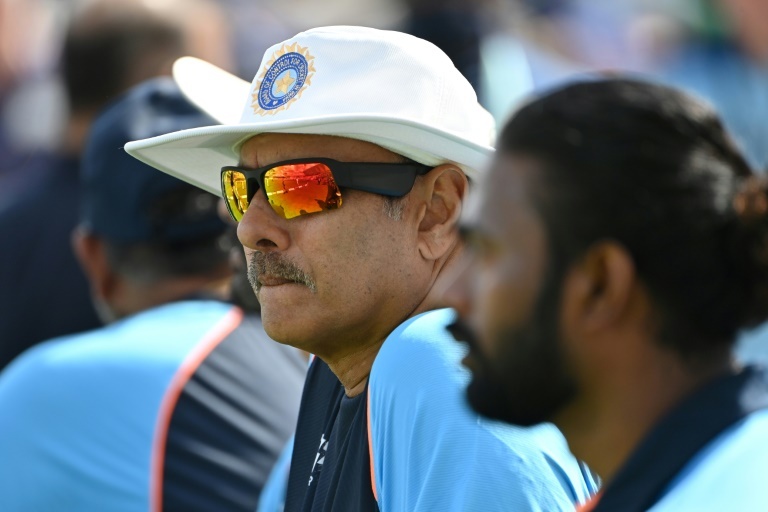 Manchester (United Kingdom) (AFP) - India cancelled a training session on the eve of the fifth Test against England as it was reported Thursday that another member of their support staff had tested positive for the coronavirus.

India beat England by 157 runs in the fourth Test at the Oval on Monday -- a result that left the tourists 2-1 up with one match to play.

Media reports in India said a new Covid case had emerged within the backroom staff following a round of testing on Wednesday.

India's players have been ordered to stay in their hotel rooms, according to the media reports.

The identity of the latest support staff member to reportedly test positive has yet to be revealed.

A Board of Control for Cricket in India (BCCI) source told AFP: "The training session today (Thursday) was called off and all the players have undergone new tests (for the coronavirus)."

The team had trained as scheduled on Wednesday.

The Indian Express newspaper said that the BCCI did not want the fifth Test at Old Trafford to go ahead.

The lucrative Indian Premier League Twenty20 tournament resumes in United Arab Emirates on September 19 and the board did not want the event to be "impacted", the report said.

But BCCI president and former India captain Sourav Ganguly was more equivocal, saying: "We don't know if the match will happen at the moment.

"Hopefully we can get some game," he added at the book launch of 'Mission Domination' in Kolkata, according to Indian media.

"We don't know too much about it at the moment," said the wicketkeeper-batsman, returning to the side after missing the fourth Test to attend the birth of his second child.

"It would be naive to speculate on what's going on.At the moment we're fully expecting the game to go ahead and we're preparing that way."

Asked if England would be undergoing additional virus tests, Buttler replied: "No, all's well in our camp.We trained well this morning and we're looking forward to the game tomorrow."