Index, a History of the by Dennis Duncan review – a delightfully readable A to Z 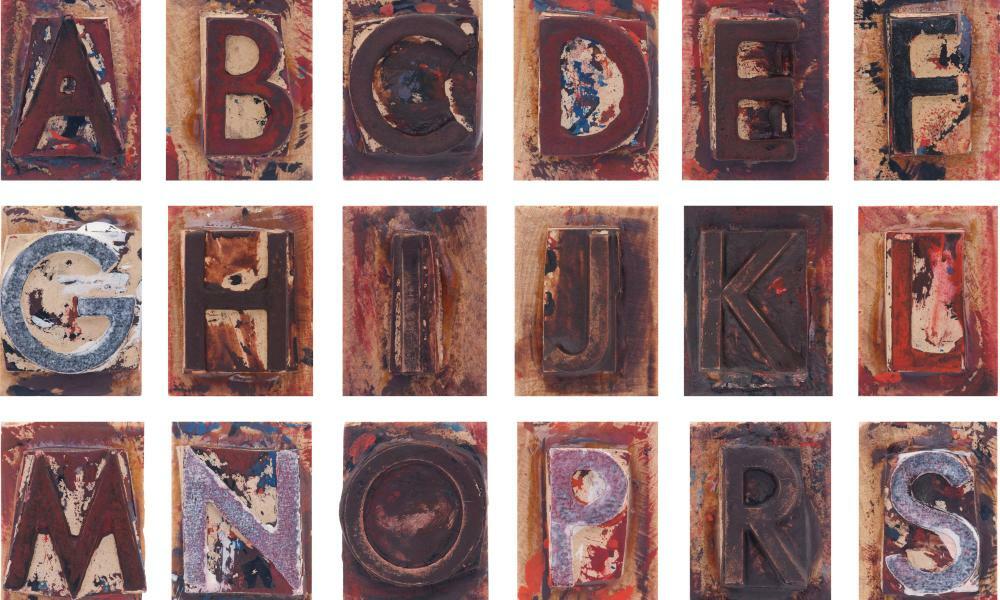 It may be a sign of the joylessness of contemporary academia, or simply of inattentiveness to detail, but I have never paid much attention to the indexes in the scholarly books I have published. In fact, the only one that I think I ever checked properly was for an edited book where I had to index my own chapter myself. But then, the index is often a sore point in academic publishing. Many publishers require the author to pay for it themselves or to provide it themselves. As for my non-academic books, I don’t think I ever even asked the publishers to commission an index, save for an index of languages in my forthcoming one.

More fool me. Although I’ve used indexes to file content from books I’ve used in research, the index at the end of Dennis Duncan’s book shows they can be savoured as literary creations.

Actually, Duncan includes two indexes. The first was generated by computer software and, despite being heavily pruned by the author, its usefulness is limited. While it directs the reader to potentially significant mentions of “abecedaria” and “Aesop’s Fables”, it misses out more complex phrases and compounds, such as the author’s discussion of the 18th-century short story “The Adventures of a Quire of Paper”. Some entries, such as for “alas” and “age”, are too broad to be useful.

The “actual” index though, isn’t just more useful; reading it with eyes trained by Duncan’s book turns it into a literary accomplishment in its own right. The “a”s alone remind us of the scope of Duncan’s history – from “Alexander the Great” to “AskJeeves” – and of the way the book cracks open the taken-for-granted building blocks of literary life. The subject entry “alphabetical arrangement” contains 14 carefully curated sub-entries; including such intriguing matters as “scroll storage” and “letter-by-letter and word-by-word”.

A good subject index tantalises, condenses and surveys; it is both a gateway to other delights and a creation in itself. Indexing of this kind involves training in deep reading that takes years to acquire. Duncan emphasises the point by adding a note that: “This index was created by Paula Clarke Bain, who is a professional indexer and a human being.”

While Duncan certainly puts the human back into the story of the index, the book also tells the story of a tension within the drive to index. The carefully created subject index is only one kind of index. There is another kind, the “concordance”, that breaks the text into its constituent words and reassembles them in an ordered fashion. As Duncan shows, from medieval times onwards the creation of concordances of the Bible and other vast texts was part of a wider effort to make texts more usable – for the busy preacher preparing a sermon, for example – and more time-efficient.

For the concordance or any other kind of index to be possible at all required the development of a whole host of scaffolding. Index, a History of the is also a history of the shift from clay tablet to scroll to loose-leaf hand-written Codex to the printed bound book; of the slow “discovery” of page numbering and other ways of marking and referencing text. It is also the story of anxieties – dating back at least as far as Plato and extending as far as Google and beyond – that the easy accessibility of the written word is the enemy of deep thought and contemplation.

The modern age has seen the index become a standard component of the scholarly book, part of a vast project of codifying and systematising the ever-growing abundance of human knowledge. Yet the dawn of modernity also saw the zenith of the index as a playful literary creation. Duncan discusses the now largely extinct art of indexes to fictional works, from Samuel Richardson’s Clarissa to Virginia Woolf’s Orlando. He also reveals how the satirical index was used to venomous effect as a weapon in 17th- and 18th-century literary and political spats. In the 19th century the politician and historian Thomas Macauley, recalling how a hapless Whig predecessor had been skewered by a slyly subversive indexer, exclaimed, “Let no damned Tory index my History!”

Index, a History of the is deeply researched yet delightfully readable and helps the reader appreciate an often-neglected literary form, at a time when algorithmic searches seem to be radically transforming it. Yet, while Duncan’s book is expansive in time, it is narrow in space. He doesn’t discuss the index outside the “western” world (and from the early modern period he barely discusses anything outside the English-speaking world). I would have loved to know how to index a book in a non-alphabetic writing system like Chinese, or how Tibetan monasteries index their manuscripts. And I know enough of Islam and Judaism to know that resistance to the systematic categorisation of texts is still strong in some traditions that value memorisation and textual knowledge so deep that the index becomes redundant.

Despite these limitations, Duncan has done serious readers and writers a profound service by dragging the index into the sunlight as something with a past and (hopefully) a future. I, for one, will not be taking the index for granted any more, nor the anonymous labours of those who craft them.

• Keith Kahn-Harris’s The Babel Message: A Love Letter to Language will be published by Icon on 4 November. Index, a History of the: A Bookish Adventure by Dennis Duncan is published by Allen Lane (£20). To support the Guardian and the Observer order your copy at guardianbookshop.com. Delivery charges may apply.