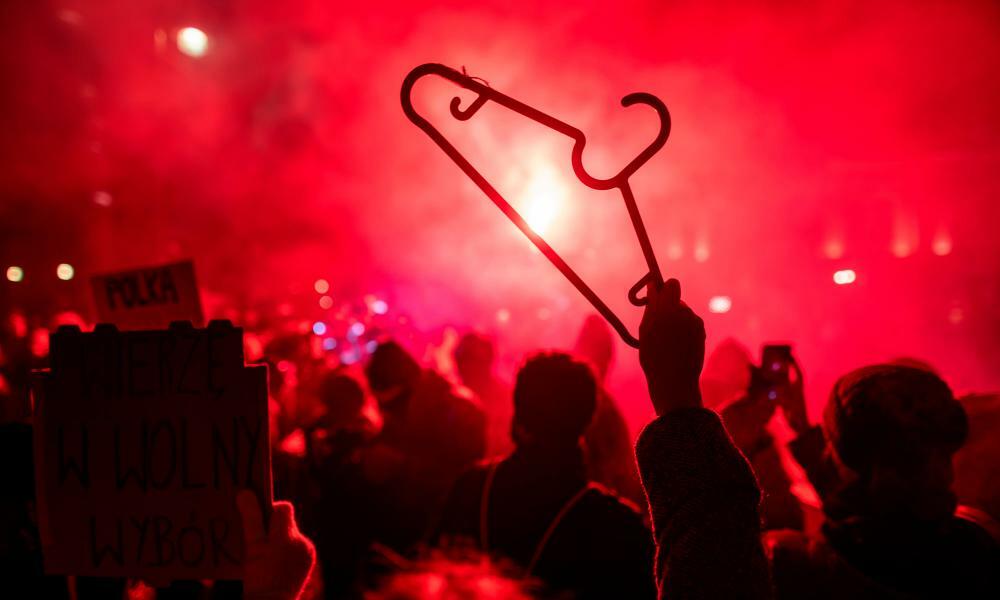 Increasingly repressive and violent acts against civilian protests by autocratic leaders and military regimes around the world are signs of their desperation and weakening grip on power, Human Rights Watch says in its annual assessment of human rights across the globe.

In its world report 2022, the human rights organisation said autocratic leaders faced a significant backlash in 2021, with millions of people risking their lives to take to the streets to challenge regimes’ authority and demand democracy.

Human Rights Watch also said the emergence of opposition parties willing to put aside their political differences and form alliances to attempt to remove corrupt or repressive governments or leaders was another sign of a trend towards weakening autocratic rule.

As examples of “unlikely” opposition coalitions, HRW pointed to the Czech Republic, where the prime minister, Andrej Babiš, was defeated, and Israel, where the premiership of Benjamin Netanyahu was brought to an end after 12 years in power in 2021. Broad alliances of opposition parties have also been formed to challenge Viktor Orbán in Hungary and Recep Tayyip Erdoğan in Turkey in future elections.

In an essay introducing Human Rights Watch’s report, which analyses the situation in countries across the world, its director, Kenneth Roth, also argues that growing repression and “overt electoral charades” in countries such as Russia and Nicaragua should be seen as a sign of weakness, not strength.

“There is a narrative that autocrats are prevailing and democracy is on the decline, yet if you look at the trends in human rights over the last 12 months it doesn’t look so rosy for the autocrats,” said Roth.

“There has been an outpouring of public support for democracy with people taking to the streets in China, Uganda, Poland, Myanmar, often risking their lives to do so, and many other places where repressive regimes are struggling to maintain their control.

“While the increasingly violent and regressive actions of repressive regimes across the world may look like them flexing their muscles, we increasingly see these as acts of desperation,” he said.

While 2021 saw the seizure of power by armed groups in Myanmar and Afghanistan, Roth said there had been a failure to normalise their rule or subdue civilian populations.

“While we see bloodshed on the streets, we also see millions refusing to accept the denial of their human rights and a failure of autocratic rulers to distract populations with policies attacking LGBTQ communities, abortion or women’s rights.”

However, he said that democracy would fail to thrive without stronger leadership by democratic governments, which focused on short-term political gains during 2021 and failed to address the most urgent issues of the climate emergency, inequality, racial injustice and poverty.

Human Rights Watch said that despite their alarming record on rights abuses, the US continued to provide arms to countries such as Egypt, Saudi Arabia and the United Arab Emirates. It also pointed to continued moves by the EU to pursue investment deals with China, despite Beijing’s alleged use of ethnic Uyghurs as forced labour.

“Promoting democracy means standing up for democratic institutions such as independent courts, free media, robust parliaments and vibrant civil societies even when that brings unwelcome scrutiny or challenges to executive policies,” Roth said.