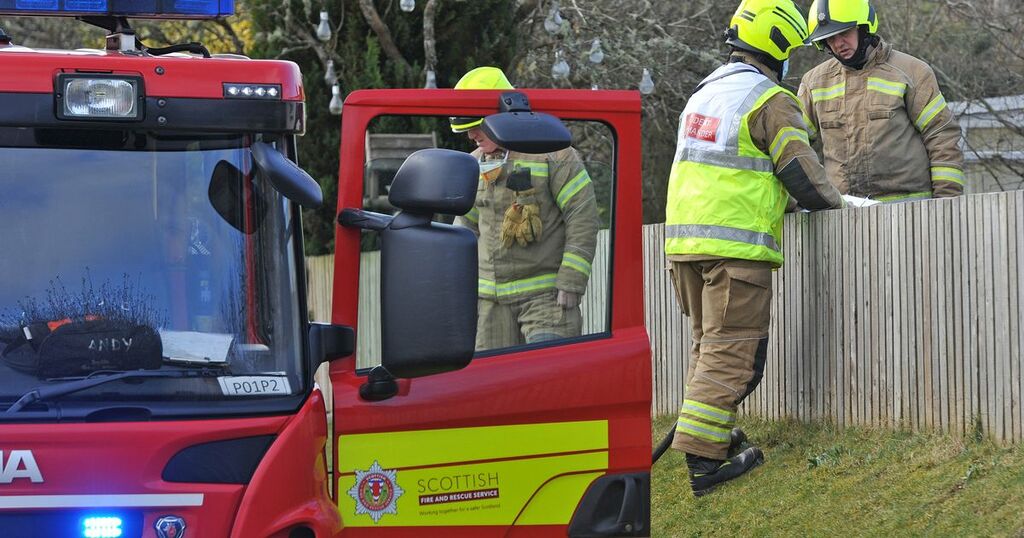 There has been an increasing number of deliberate secondary fires across Perth and Kinross.

The majority have been in Perth - particularly Perth City North.

A fire chief has told councillors the Scottish Fire and Rescue Service (SFRS) has taken action to address the issue.

The increase was reported to Perth and Kinross Council ’s housing and communities committee on Wednesday, September 8.

The latest SFRS quarterly report for April 1 to June 30, 2021, reported the number of deliberate primary fires (eight) being equal against the average.

But the number of deliberate secondary fires increased to 45 incidents against a three-year average of 29.

Most of the incidents were in Perth City North and Perth City Centre.

In Perth City North there were five refuse fires and seven grassland fires – “all relatively small”.

In his report area manager Stephen Wood said having identified a spike, the SFRS engaged with schools and increased warden patrols in specific areas.

He added: “We continue to monitor this situation.

“During the last few months we have continued to work with partners to reduce the number of all deliberate fire incidents, albeit the current COVID pandemic has limited these activities.

“These included working with local schools to reduce this type of unacceptable, antisocial behaviour.”

Perth City Centre Liberal Democrat councillor Peter Barrett asked if there were plans for more early intervention work with schools ahead of the hot summer season to avoid a similar spike next year.

Group commander Ewan Baird told the committee it was always part of their action plans to undertake this awareness of secondary fires.

He said the fires were predominantly very small bin fires but there had just been a high number of them.

And he assured Cllr Barrett they will do that in future years if they are anticipating a warmer summer.

Perth City North councillor Ian Massie said: “I’m concerned that 12 out of 45 deliberate fires were in my ward.

“I know - and am grateful - swift action was taken by the fire and rescue service through this spike.”

He asked if fires had been started by individuals or a group and if action had been taken against them.

Mr Baird said police were informed and often they would liaise with officers on site.

Area manager Stephen Wood said this issue was not confined to Perth and Kinross.

He said: “Across the country we have seen a 30 per cent increase over that period in deliberate fire setting.”

Mr Wood told the committee they had run some fairly successful pilots in Dundee with “good collaborative working with police colleagues” leading - he believed - to prosecutions as well as wardens engaging with parents.

The group commander added: “I fully expect we will be able to replicate that in Perth and Kinross as we move forward and moving into the bonfire period.”