'Incompetent' PM and Chancellor blamed as UK heads for recession

BORIS Johnson’s “catalogue of failure” is inflicting poverty on millions of people, the Scottish Greens have warned as the UK was forecast to fall into recession.

The UK’s economy shrank unexpectedly in March as official figures revealed a pullback in consumer spending.

The National Institute of Economic and Social Research (Niesr) think tank predicted on Wednesday that the UK will fall into recession, forecasting a GDP contraction in the third and fourth quarters.

The Government having dismissed the need for further urgent action, including an emergency budget to address the cost-of-living crisis.

The Greens pointed the finger of blame at the “incompetent Prime Minister and a complacent multimillionaire Chancellor”, condemning a lack of concrete action in the Queen’s Speech to help struggling families.

Finance spokesperson Ross Greer said: "The UK Government's catalogue of failure isn't just hurting household budgets, it is plunging people into poverty and preventing our recovery from the pandemic.

"Living standards are falling and the cost of everything from fuel to food is soaring, but, as this week's pathetic announcements showed, Westminster is doing nothing to help.

"The ONS statistics are concerning enough, but they do not show anywhere near the full impact of skyrocketing energy bills, a regressive National Insurance hike and soaring food prices."

The MSP said the Union was hampering Scotland’s economic recovery.

He continued: "With the prospect of runaway inflation looming, it is clear that the Tories have no plan and are offering nothing to the millions of people now having to choose between feeding their families or heating their homes.

"Scotland can do so much better. We should not be paying the price for an incompetent Prime Minister and a complacent multimillionaire Chancellor whose party hasn't even won an election here for 70 years. Yet again, being part of the UK is what's holding us back from making the changes we so desperately need."

The Office for National Statistics (ONS) announced on Wednesday that gross domestic product (GDP) fell by 0.1% month on month in March after growth stalled in February – revised down from the 0.1% previous growth estimate. Experts had expected growth to remain flat in March.

The data shows the impact of soaring inflation on consumer spending, with retail particularly hard hit.

The ONS said the economy grew at its slowest pace for a year in the first quarter overall, with growth of 0.8%, down from 1.3% in the previous three months.

While the expansion means GDP is now 0.7% above levels seen before the pandemic struck, the figures mark the calm before the storm as warnings grow over a recession in the UK due to the cost-of-living crisis.

Rain Newton-Smith, chief economist at the CBI, said: “The economy barely kept its head above the water during a volatile start to the year, but times look set to get that bit tougher.

“Cost pressures and rising prices have tightened their grip, with both businesses and households feeling the pinch. The end result is a weaker economic outlook.

“It’s clear that the most vulnerable households and energy-intensive businesses may need further support.”

The Bank of England raised interest rates to a 13-year high of 1% last week to try to curb inflation, and warned that the economy is set to stall in the second quarter, before contracting in the final three months and going into reverse overall in 2023.

While it said the UK is set to avoid a technical recession – defined as two quarters in a row of falling GDP – Governor Andrew Bailey said growth will be “very weak”.

In a grim set of forecasts, the bank predicted that household incomes will suffer the second biggest decline on record this year, with inflation expected to peak at more than 10% in October.

“Our recovery is being disrupted by (Vladimir) Putin’s barbaric invasion of Ukraine and other global challenges, but we are continuing to help people where we can,” he told Sky News.

He added that he cannot make global challenges “disappear”.

“What today’s figures show is that, in spite of global inflationary challenges, the UK economy remains resilient,” he said.

“The economy is bigger than it was before coronavirus, and over the last few months we’ve grown faster than America, Germany, France and Italy, for example.”

Figures from the International Monetary Fund have shown that the UK economy is growing faster than many of its peers in the G7, but it also fell further during the pandemic.

Sunak said: “I know these are anxious times, and, unfortunately, because the challenges we face are global in nature, I can’t just make them all disappear.”

The figures showed the declines in March was led by a 0.2% fall in output from the all-important services sector, with consumer-facing services down 1.8% in a sign of the pressure already being felt among households.

Only the construction sector saw expansion in March, thanks in large part to repair work after the February storms, according to the ONS. 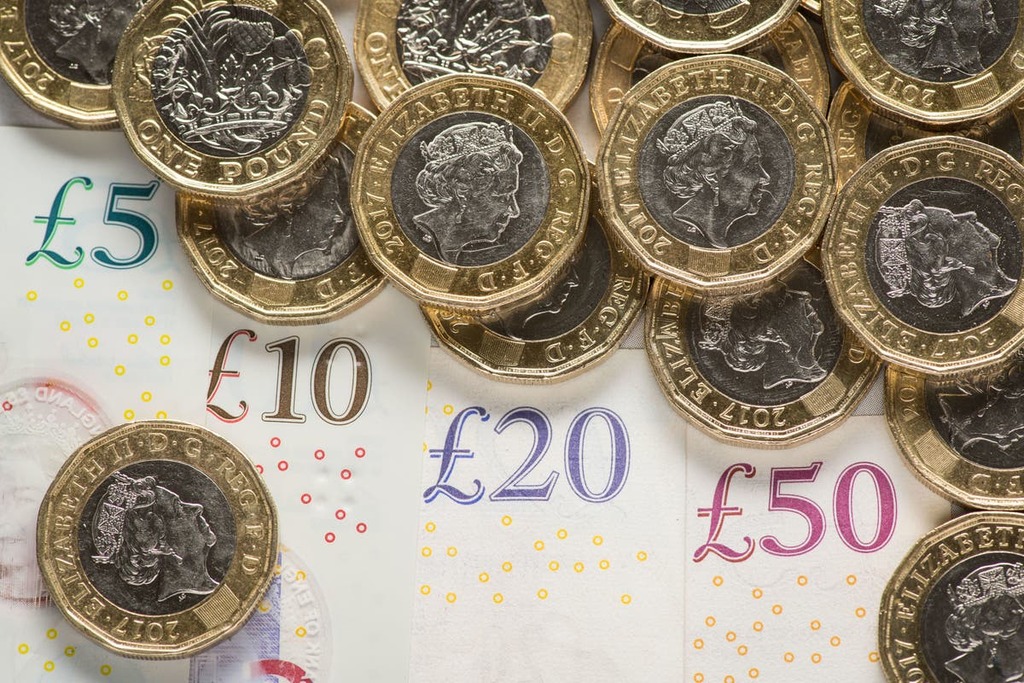 UK growth slows to weakest for a year as recession fears grow
The Office for National Statistics said GDP rose by 0.8% between January and March, down from growth of 1.3% in…

The Independent UK
One subscription that gives you access to news from hundreds of sites
UK economy shrank 0.1% in March as inflation and Ukraine war takes toll